Under President Joe Biden’s first budget proposal to Congress, the administration is requesting $1.3 billion in foreign military financing for Egypt. 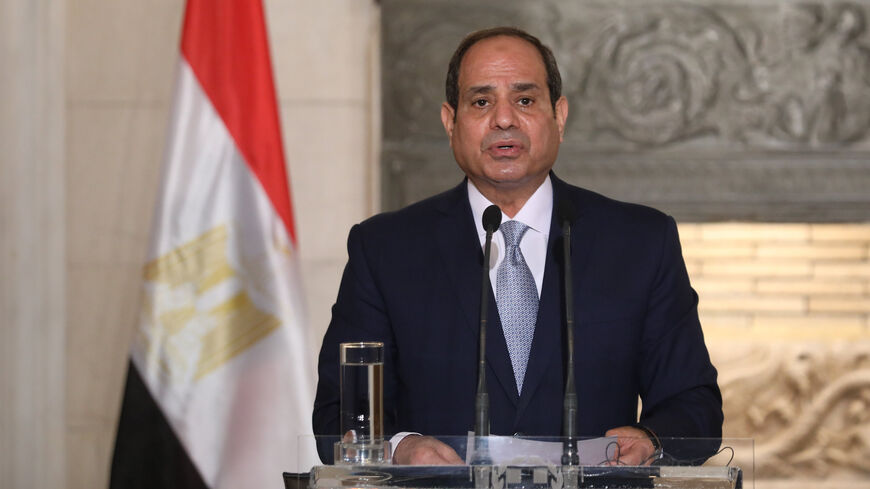 A group of prominent human rights organizations on Friday slammed the Biden administration’s plan to send more than a billion dollars in military aid to Egypt after having campaigned on handing “no more blank checks” to the North African government.

Under President Joe Biden’s first budget proposal to Congress, the State Department is requesting $1.3 billion in foreign military financing (FMF) for Egypt, the same amount of military aid the longtime US strategic ally has received annually from the United States since 1987.

In a statement provided exclusively to Al-Monitor, the nongovernmental organizations describe the funding request as one that “undermines the administration’s stated commitment to put human rights at the center of the U.S.-Egypt relationship.”

“The administration continues a troubling ‘business as usual’ partnership in direct contradiction to the president’s promise,” read the statement from the Project on Middle East Democracy, Amnesty International, Human Rights Watch, The Freedom Initiative and the Cairo Institute for Human Rights Studies.

As a candidate, Biden pledged “no more blank checks for ‘Trump’s favorite dictator,’” a thinly veiled reference to Abdel Fattah al-Sisi, the military general turned president who seized power after a 2013 coup. Biden's secretary of state, Antony Blinken, pledged to put human rights back at the center of US foreign policy, particularly with respect to the US-Egypt relationship.

Biden’s request to keep the full amount of aid dollars flowing to Egypt will disappoint human rights campaigners and some members of Congress who were hopeful the new administration would take a tougher line on Cairo than did President Donald Trump, who regularly touted his Egyptian counterpart as a "fantastic guy.”

In recent years, Sisi’s security apparatus has jailed tens of thousands of journalists, activists and other perceived critics, including several US citizens and residents who Egypt says pose a national security threat. A report this week from The Freedom Initiative documented how Cairo has allegedly intimidated, harassed and jailed the Egyptian family members of US-based former detainees.

In a call with reporters Friday afternoon, Deputy Secretary of State for Management and Resources Brian McKeon described the $1.3 billion FMF request as “steady State funding.”

“We’re going to have conversations with Congress and the government of Egypt on the best way to use our assistance to meet our interests, including on human rights,” McKeon said.

As the second-largest recipient of US military aid, after Israel, Egypt cooperates with the United States on counterterrorism and provides the US military with expedited access through the Suez Canal. Since the Arab Spring, Congress has conditioned a fraction of its annual assistance, roughly $300 million, on Egypt making improvements on human rights.

But both the Obama and Trump administrations used a national security waiver that allowed them to release the withheld funds if the military assistance is determined to be in the US national interest.

In their statement Friday, the NGOs urged Congress to reduce Egypt’s aid package to $1 billion, while conditioning at least 30% on human rights reforms to “send the clear message that the bilateral relationship with Egypt will be broadened beyond the current over-emphasis on military ties.” 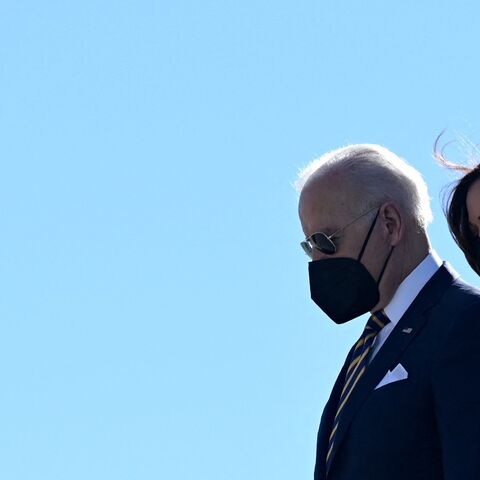