Fighting is continuing in Yemen, despite Saudi, Iranian and US calls for a cease-fire. 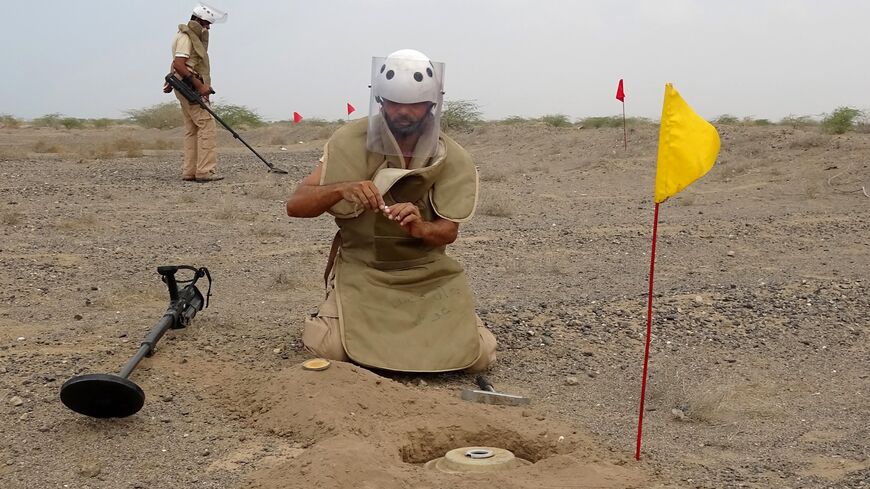 Three children died as a result of a land mine explosion near Yemen’s Red Sea port city Hodeida on Thursday.

The mine exploded in the Houthi rebel-controlled al-Marawiah district east of Hodeida. There has been fighting between the government and the rebels in the area recently. Three other children and their mother were also injured by the blast, The Associated Press reported Friday.

The Yemeni civil war is showing no signs of dissipating despite regional and US efforts to end the violence. The conflict began in 2014 and is primarily being fought between the Yemeni government and Houthi rebel forces. A Saudi-led military coalition supports the government, while Iran backs the Houthis. The Houthi rebels control much of the northwest, including the capital, Sanaa.

Saudi Arabia proposed a cease-fire this month, which the United States supported, but it was rejected by the Houthis. However, Iran said this week after meeting Houthi officials that the Islamic Republic also supports a cease-fire.

Hodeida is a crucial port for much-needed food and fuel deliveries to war-ravaged Yemen. It is close to the border between government and rebel forces, but inside Houthi territory.

There have been a number of cross-border attacks against Saudi territory recently in addition to the fighting within Yemen. Much of the country is close to famine due to the war and more than 100,00 have been killed.