How will improved relations between Cairo and Ankara boost bilateral trade and joint investment? A number of Egyptian businesspeople are keeping fingers crossed that easing tensions between the two Mediterranean countries will open up new opportunities. 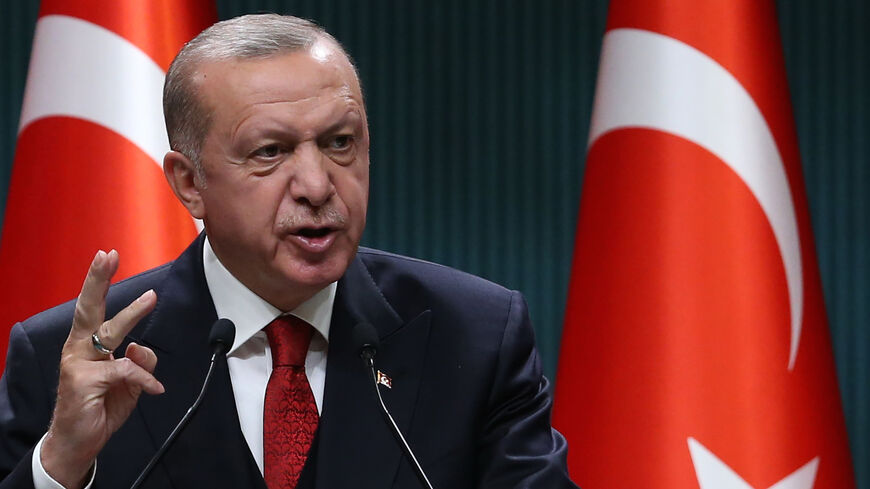 President of Turkey, Recep Tayyip Erdogan gestures as he gives a press conference after the cabinet meeting at the Presidential Complex in Ankara, Turkey, on Sept. 21, 2020. - ADEM ALTAN/AFP via Getty Images

Turkey may be seeking a way to ease its economic turmoil by wooing Egypt for more business and bilateral trade. Egyptian economists and Turkish affairs experts say Ankara’s recent efforts to reset relations are meant to help counterbalance its isolation from the European Union and a number of Arab countries.

“There’s some pacification from the Turkish side, but there’s no rapprochement,” Karam Said, an expert on Turkish affairs at Al-Ahram Center for Political and Strategic Studies, told Al-Monitor.

Earlier, Turkish Defense Minister Hulusi Akar said his country has “many historical and cultural values in common with Egypt.”

“The recent Turkish approach indicates there might be good developments in the near future. However, there haven’t been any clear-cut statements made by the Turkish authorities regarding all the disputes. The Turkish statements are merely gentle and friendly, but they do not touch on the crux of the problem or tackle the cause for disagreements,” Said said.

However, when it comes to business, the situation has been different as the trade flow has continued since the June 30 Revolution that ended the Muslim Brotherhood’s rule in Egypt in 2013.

“The business communities in both countries have maintained bilateral trade intact. The Turkish investments in Egypt, currently estimated at $2.5 billion, have remained the same,” he said.

Turkey was the fifth-largest exporter to Egypt in 2020, accounting for 5% of the most populous Arab country’s total imports, data from the Cabinet’s Media Information Center show.

Egypt’s exports to Turkey totaled more than $1.6 billion in 2020, down from more than $1.7 billion a year earlier, according to the state-run Central Agency for Public Mobilization and Statistics ().

Meanwhile, Egypt’s imports from Turkey fell by $405 million to $3.1 billion in 2020, according to the statistics agency.

Egypt’s total imports and exports fell to $27.6 billion and $69.6 billion respectively in 2020, down from $30.5 billion and $76.4 billion in 2019, according to the statistics agency; repercussions from the coronavirus cast a shadow on Egypt’s foreign trade in general.

“Turkey has already lost a number of Arab markets such as Saudi Arabia, Syria, Libya and Yemen. Ankara has had political and economic tensions with the European Union and the United States. Egypt has remained a big market of great potential for Turkey. From a pragmatic point of view, Ankara wants to keep the status quo,” Said said.

He said the outlook of bilateral trade would highly depend on how the two countries see the future of economic cooperation.

“For Turkey, Egypt is a gateway from the Arab and African markets. That could be a common ground for business for the future. In my opinion, a rapprochement would accelerate joint investment and lead to a qualitative leap in bilateral trade,” he said, pointing out that Turkish investors may increase their business portfolios in Egypt.

Trade between Arab countries and Turkey stood at $22.4 billion in 2020, said Ahmed Goweily, secretary-general of the Council of Arab Economic Unity.

“Turkey is betting on approaching African markets through Egypt. That could open up win-win opportunities for both countries,” he said.

Rashad Abdo, head of the Egyptian Forum for Economic and Strategic Studies, told Al-Monitor, “Investment is pragmatic and sees no borders. Therefore, the businesspeople maintained trade and investments on track. However, the Turkish economy has been in the doldrums in recent years due to Erdogan’s mismanagement with many investors pulling out.”

Abdo said that politics and economics are two sides of the same coin, where good economics reflect good politics and vice versa. Fitch Ratings said Feb. 21 that sanctions and other geopolitical risks continue to weigh on Turkey’s rating.

“With the lira crash following the [March 20] sacking of Turkey’s central bank governor, Ankara is seeking to boost exports by opening new markets. The Turkish economy relies heavily on exports and tourism. For Turkey, new markets are a must, especially as many countries in the Gulf region slashed bilateral trade on the back of Ankara’s hostile politics,” Abdo said.

“Turkey’s hard currency revenues have been significantly decreasing on the back of EU and US sanctions. Wooing Egypt and the Arab world is an attempt to loosen the noose on Ankara,” Abdo added. 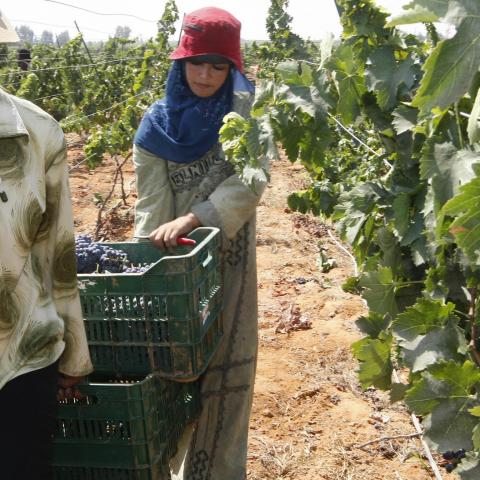 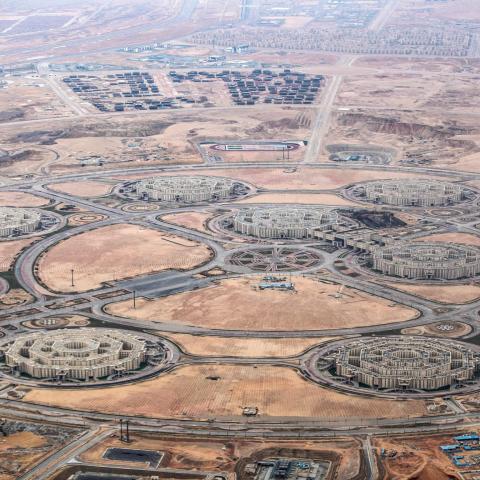 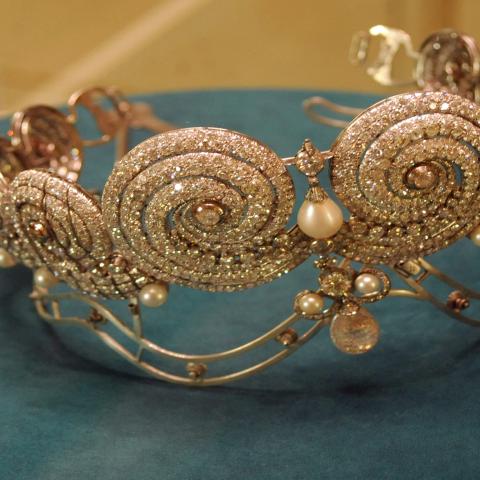