Members of the subcommittee also pressed witnesses on whether regime change in Syria is an option. 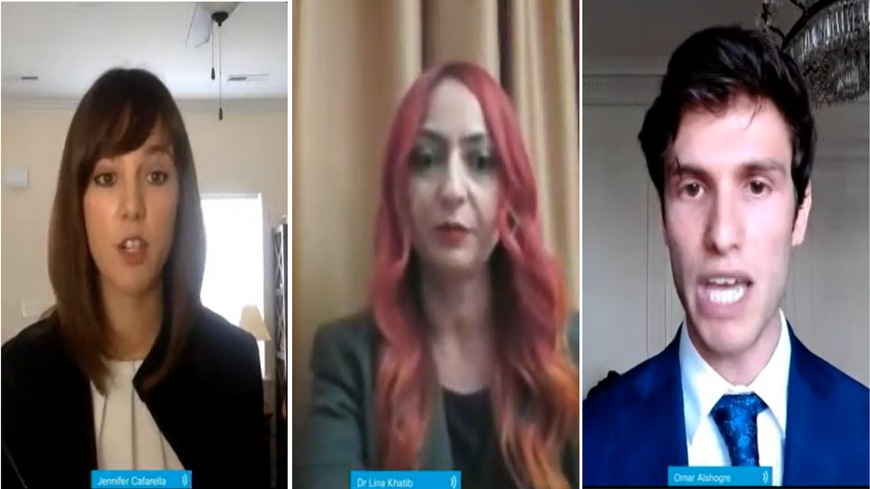 The House Foreign Affairs Subcommittee on the Middle East, North Africa and Global Counterterrorism held a hearing Thursday on “10 Years of War: Examining the Ongoing Conflict in Syria.”

While the subcommittee chairman, Democrat Rep. Ted Deutch of Florida, began the virtual event by calling for a “political solution” to the 10-year-old civil war, and Syrian President Bashar Al-Assad remains in control of key parts of the country, options for regime change were also discussed.

Rep. Joe Wilson of South Carolina, who is the top Republican on the subcommittee, explicitly called for Assad’s ouster. “The Assad regime is illegitimate and should be replaced,” said Wilson.

The Syrian civil war began in 2011 after a mass uprising against Assad and a subsequent violent crackdown from the government on protests. Several rebel groups formed and received considerable support from Turkey, the Gulf and Western countries. Al-Qaeda also originally had a presence among the rebels. Iran heavily backed the Syrian government from the beginning.

Opposition forces gained control of large swaths of Syrian territory in the early years, including Aleppo, the country's largest city before the war began. However, in 2015, Russia intervened on behalf of Assad’s forces, which gradually shifted the tide toward Assad.

Despite Assad’s relatively powerful position at present, the panel's witnesses offered policy proposals for Syria that would include removing him from power. Lina Khatib, who heads the Middle East program at the London-based think tank Chatham House, advocated for a US-Russian brokered peace deal to end the conflict. She said Russia would accept a political transition if it can keep its Syrian naval base, among other goals.

“Russia can accept sacrificing Assad’s presidency in return for maintaining some influence for itself in Syria — both political and military,” said Khatib.

“It was inspired by you, the United States. We wanted Syria to be a country of the people, by the people, for the people,” said Alshogre.

Some members pushed back on the likelihood of Assad being removed. Democratic Rep. Gerry Connolly of Virginia asked if this is “realistic goal” to the Institute for the Study of War’s Jennifer Cafarella.

“I think it’s an important long-term goal,” she said.

The witnesses made several proposals to the subcommittee. Cafarella proposed the United States commit to the Syrian Democratic Forces to strengthen the US position and because the forces have been successful fighting the Islamic State and maintaining relative security.

Khatib called on the United States to push for a more “inclusive” governance in Syrian Democratic Forces territory. There is significant opposition to the group’s rule in the northeast, including in Arab majority areas. She also said the United Nations must be held accountable for insisting that humanitarian aid go through the Syrian government, which complicates aid deliveries to rebel areas.

Khatib also said the US approach toward Iran during the ongoing nuclear talks should be “comprehensive” and take into account Iran’s regional policies, including in Syria. This echoes a March letter from some senators to US President Joe Biden calling for a new agreement with Iran that would seek to limit its support for regional proxy groups in addition to constraining Tehran’s nuclear ambitions.

Alshogre also called for more US support for Turkey and its allies in the northwest. Many members of Congress have voiced criticism of Turkish policy in Syria in recent months. In October, a group of Democratic senators called for an inquiry into human rights abuses by Turkish-backed Syrian rebel groups.