Rescue crews have located three survivors and are still searching for the boat's remaining 17 passengers. 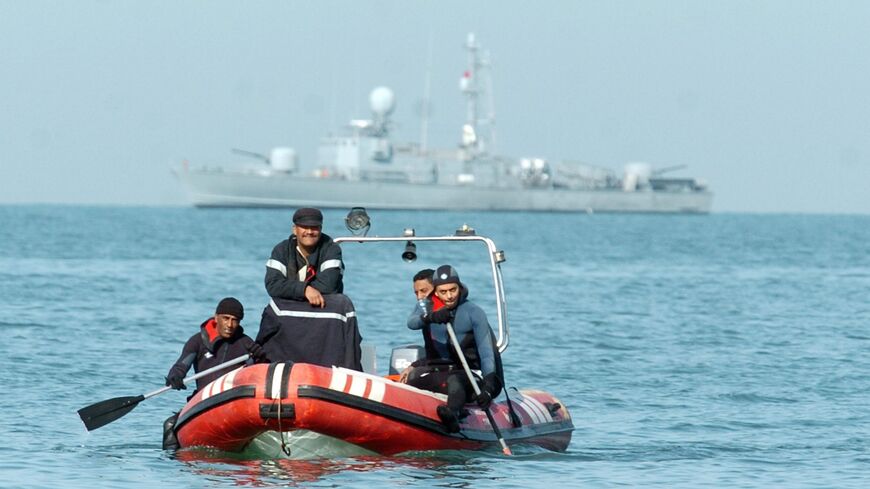 The Tunisian coast guard searches for survivors of a boat capsizing off the coast of Tunisia on Jan. 19, 2009, in la Marsa, near Tunis. Nearly 30 immigrants went missing when the boat overturned on its way to Italy. - FETHI BELAID/AFP via Getty Images

At least 21 Italy-bound migrants, including a baby, died Friday after their boat sank off the coast of Tunisia in the Mediterranean Sea.

“The boat sank during a trip that started late on Thursday from Sfax,” Mouard Mechri, director of Tunisia’s civil protection service, told Reuters on Friday. He said the coast guard had recovered 21 bodies and the search was continuing.

The boat set sail from the port city of Sfax with 41 people on board. The Tunisian National Guard told The Associated Press that the coast guard and civil protection divers had rescued just three survivors and were searching for more.

Tunisia is a main transit country for migrants fleeing war and poverty in sub-Saharan Africa. Every year, thousands of African migrants risk the perilous journey on the Mediterranean Sea for the chance of a better life in Europe.

The number of people making the dangerous trip soared during the pandemic, even as many European countries cracked down on immigration. According to the United Nations refugee agency, attempted migrant travel from Tunisia to Italy was up 150% in the first four months of 2020 compared with the year before.

This year, the International Organization for Migration estimates 406 migrants have died crossing the Mediterranean. Last month, 39 migrants, mostly from sub-Saharan Africa, drowned after two boats capsized off the Tunisian coast. In June, 61 people died when their boat sank near the Kerkennah Islands.