The issue of conversion in Reform and Conservative communities has divided Israel for decades. Rabbinical authorities in Israel slammed the decision. 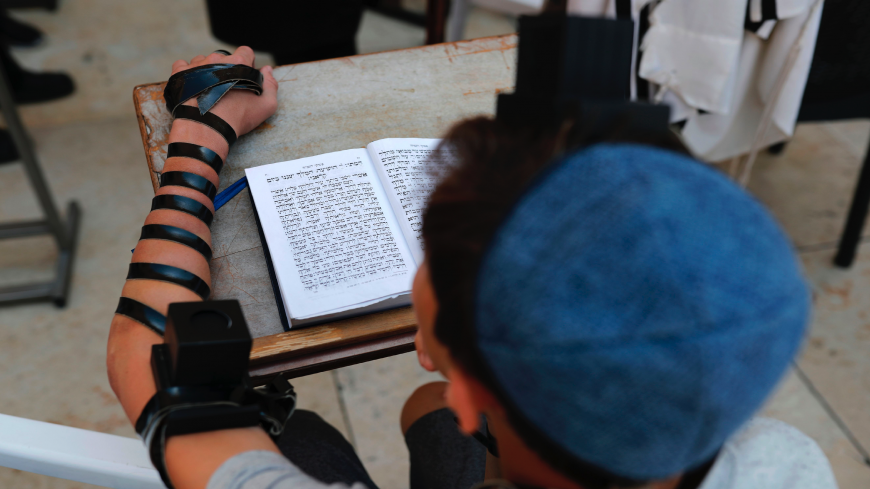 A Jewish teenager prays at the men's section of the Western Wall, the holiest site where Jews can pray, in Jerusalem's Old City on July 7, 2017. Israel's shelving of a deal to allow men and women to pray together at the Western Wall echoed far beyond religion on June 26, 2017, with Prime Minister Benjamin Netanyahu accused of abandoning reform efforts for political gain.

Israel’s High Court of Justice has ruled that conversions to Judaism from non-Orthodox are acceptable for immigration to Israel. The landmark decision comes after years of debate on the issue, which has divided Jewish communities in Israel and abroad.

The High Court ruled on Monday that the state must recognize conversions to Judaism in the Reform and Conservative movements that are performed in Israel for the purpose of citizenship, multiple Israeli media outlets reported.

The conversion debate has raged on in Israel for several decades. The court's ruling that non-Orthodox conversion can be accepted for citizenship is related to Israel's Law of Return. The law states that anyone with at least one Jewish grandparent or who has converted to Judaism can immigrate to Israel and obtain citizenship.

Until the court’s ruling, the state only recognized conversions performed by Orthodox rabbis. Therefore, converts to Reform or Conservative Judaism who did not have Jewish heritage could not immigrate to Israel under the law.

The ruling means that a non-Jew who converts to the faith in Israel in a Reform or Conservative ceremony can obtain citizenship via the Law of Return. The law does not apply to non-Orthodox conversions performed outside of Israel.

Reform and Conservative Judaism are primarily based in North America, but the movements have worked to gain footholds in Israel in recent years. They differ from traditional Jewish thought on numerous subjects, including the Sabbath, dietary restrictions and female rabbis. Reform Judaism in particular takes a more liberal approach to the religion and holds that the Jewish holy book, the Torah, was not revealed to Moses by God but was written by “divinely inspired” humans.

Reform and Conservative rabbis also have different criteria for conversion than their Orthodox peers, hence the debate.

Religious authorities in Israel, who are controlled by Orthodox Jews, have resisted efforts to recognize non-Orthodox denominations. The issue of state recognition of Reform and Conservative Judaism applies to other issues in addition to immigration, such as marriage.

Whereas in the United States there are a mix of Reform, Conservative and Orthodox communities, in Israel, the religious divide among Jews is primarily between different Orthodox and secular Jews.

Non-Orthodox Jewish movements have made some progress establishing themselves in Israel in recent years. In 2012, a Reform rabbi received state funding for the first time. In 2008, the state agreed to fund the construction of a Reform synagogue.

Both chief rabbis of Israel strongly criticized the court’s decision. "What the Reform and Conservatives call ‘conversion’ is nothing but a forgery of Judaism,” The Times of Israel reported Chief Sephardic Rabbi Yitzhak Yosef as saying.

The US-based Union for Reform Judaism praised the ruling in a press release.