Analysts estimate that the revocation of the VIP border pass of Palestinian Foreign Minister Riyad al-Maliki could be a first step in Israel’s reaction to the expected ICC probe. 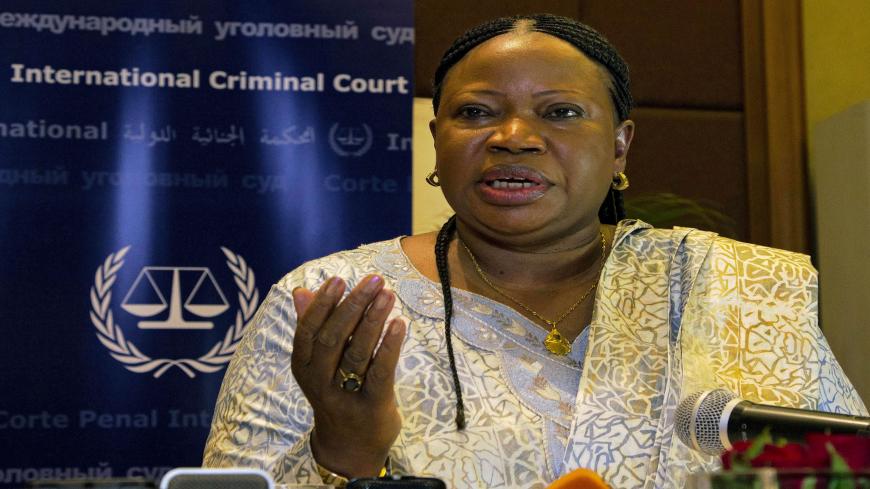 Jerusalem will refuse all joint economic projects with the Palestinians until they declare they will not cooperate with the International Criminal Court (ICC) on its probe against Israel. The report, published by Israel’s public broadcaster Kan, also noted that Jerusalem had received in recent weeks several such proposals from different countries for joint economic ventures with the Palestinians, but all of these proposals were rejected.

On March 21, Israel reportedly confiscated the VIP border pass of Palestinian Foreign Minister Riyad al-Maliki upon his return to the West Bank from a meeting at the ICC in The Hague, Netherlands. The VIP border pass enables dozens of senior Palestinian officials to move freely through border crossings.

Maliki had met March 18 in The Hague with ICC Prosecutor Fatou Bensouda, urging her to accelerate the investigation against Israel, a move that had evidently angered Jerusalem.

Neither the office of Prime Minister Benjamin Netanyahu nor Israel’s Ministry of Foreign Affairs agreed to confirm the decision of confiscation. Still, Walla! News website cited an unnamed Israeli official, who said Maliki's ICC visit was the reason for the revocation of his VIP card. Israeli analysts now estimate that similar measures could be taken against other Palestinian officials.

On March 19, the office of Bensouda said they sent 10 days earlier both Israel and the Palestinians notifications of the opening of a war crimes probe. The official letter leaves the parties with 30 days to seek a deferral. This means that Israel and the Palestinian Authority now have 30 days to inform the ICC if they are conducting their own investigations into the alleged war crimes and want the ICC probe deferred while that is ongoing.

Israel has not yet reacted officially to the ICC letter. Still, ever since March 3, Israeli leaders multiply statements against the ICC. The last ones to do so were President Reuven Rivlin, who brought up the issue in meetings he held in Germany, Austria and France, during a three-day visit to Europe last week, and Foreign Minister Gabi Ashkenazi at his March 17 meeting in Moscow with his Russian counterpart Sergey Lavrov.

Accompanied by Israel’s No. 1 soldier, Israel Defense Forces (IDF) Chief of Staff Aviv Kochavi, Rivlin sent a clear message to the international community and the ICC — that Israel and Israelis will not stand for any of their army officers to be charged. Ashkenazi was also very clear on the subject, tweeting after his meeting with the Russian minister, “I emphasized to Minister Lavrov Israel’s position regarding the outrageous decision of the ICC in Hague and its complications for promoting dialogue between Israel and the Palestinians.”

On March 21, Kochavi referred again to the issue. Speaking at a ceremony held at the IDF’s Southern Command, Kochavi said, “The Hague is living in the old world. In the Middle East, there is a new area of terrorism.” The chief of staff argued that the ICC is in fact unfamiliar with terrorist tactics that IDF soldiers encounter, and that there is a huge gap between what is happening on the ground and how the ICC judges perceive those actions.

Already before the March 9 letter, shortly after the March 3 decision by the ICC, Defense Minister Benny Gantz, who also holds the justice portfolio, convened an urgent meeting with representatives of all the relevant bodies. These included representatives of the IDF prosecution and the office of the attorney general. While no official decision has been taken yet, it seems that Israel will respond to the ICC in saying the court has no jurisdiction to carry out such a probe. First, because Israel is not a member of the Rome Statute, and second because the Palestinians do not have a recognized state. Israel might also argue that some of the events to be probed have already been investigated.

Thus, it now transpires that Israel will take three courses of actions against the ICC. The first would be an official one, with a response letter rejecting ICC jurisdiction. The second would be continuation of political statements against the ICC and diplomatic campaigning in European capitals for garnering support against the court. The third route of action could be a series of punitive measures against the Palestinians, to emphasize the point made by Ashkenazi that an ICC probe would only harm chances of an Israeli-Palestinian dialogue. 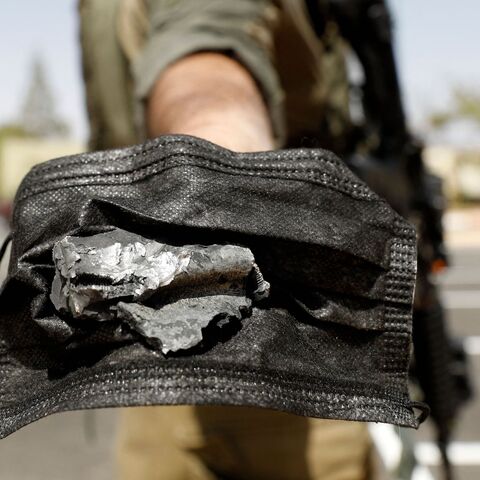 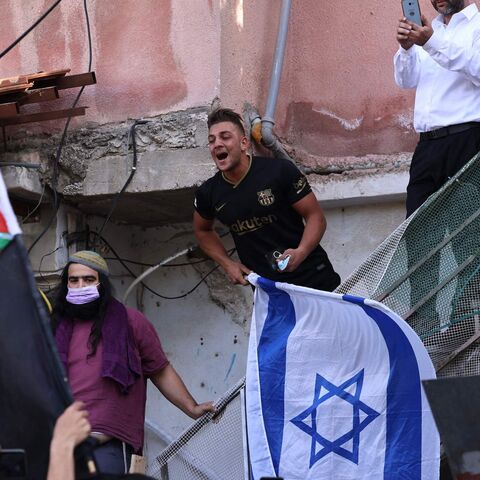 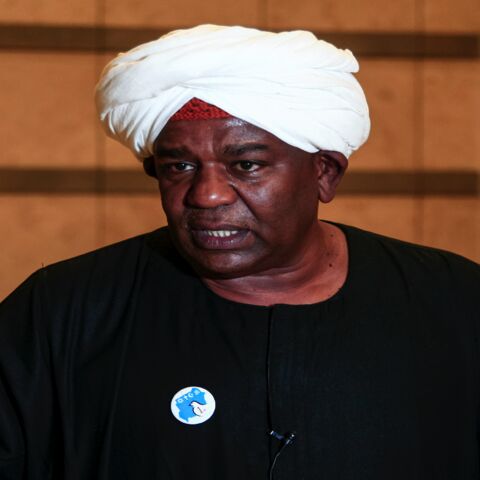