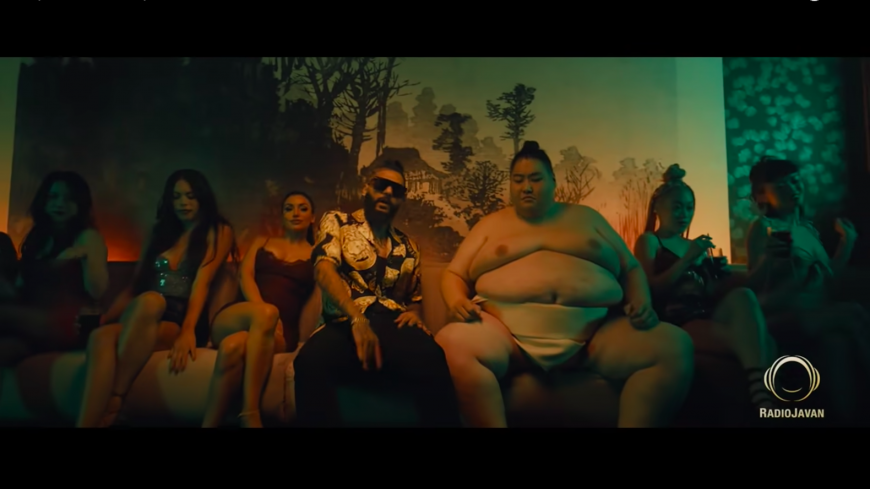 The music video, clips of which were teased earlier this month before its full release on Wednesday, includes no nudity or graphic sexual content. But critics in Iran worry the video could prompt young viewers to seek out Texas’ other work.

“Because of the [state] filtering, all of them have access to anti-filtering software and parental controls are not available here,” she tweeted.

Iranian app Rubika is also being investigated by Iran’s regulatory body for publishing a clip from the video.

Sasy is hugely popular in Iran despite bans on his music. The 32-year-old spent years performing underground in Iran before leaving the country in 2009 for the United States, where he is now a permanent resident.

In 2019, Iran announced it was investigating “disturbing” social media showing schoolchildren dancing to Sasy’s hit song “Gentleman.” A group of seven Iranians were sentenced to prison for six months after a video of them dancing to Pharrell Williams’ song “Happy” went viral in 2014.