Hezbollah and Russia also spread disinformation to try to influence the 2020 presidential election, a newly released US intelligence report says. 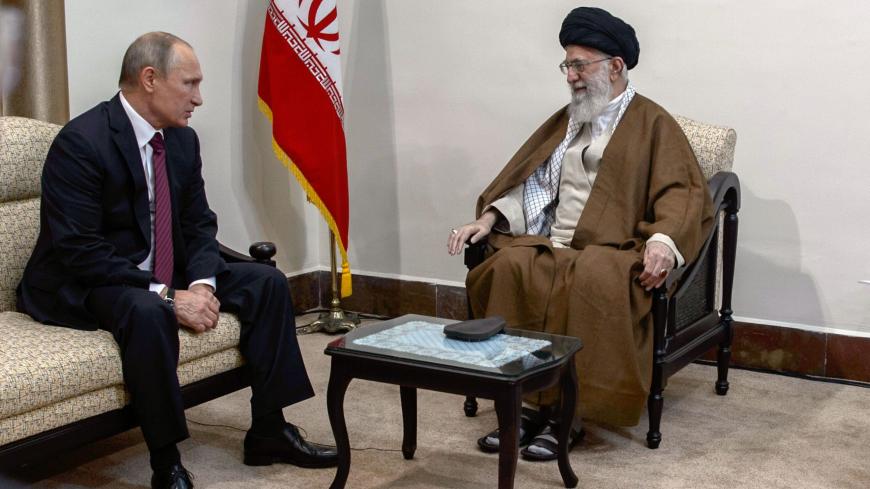 Tehran’s “multi-pronged” disinformation campaign sought to undercut the reelection of President Donald Trump largely via social media, according to the report compiled by the office of the national intelligence director, Avril Haines.

Iranian personnel ramped up the generation of thousands of fake social media accounts, sent phishing emails to US officials and political campaign members and sought to exploit vulnerabilities on the election websites of US states. Most notably, Iranian hackers obtained voter data but did not appear to use the information in its disinformation campaign.

While the report said Tehran did not seek to specifically promote the candidacy of President Joe Biden, it did seek to “undermine public confidence in the electoral process and US institutions, and sow division and exacerbate societal tensions in the US.”

Russia also featured prominently in the report, having undertaken an even larger effort. The US intelligence community assessed that President Vladimir Putin himself authorized and oversaw disinformation efforts, including those by the Kremlin’s intelligence services to sow disinformation about Biden.

Moscow’s intelligence services distributed false and misleading information about Biden in an attempt to influence US media, officials and prominent personalities — including unnamed figures close to Trump and his administration, the reports said.

The report also found that the governments of Cuba and Venezuela also sought to interfere in the elections on a smaller scale. Contrary to previous news reports, China considered interfering but did not, likely to avoid repercussions in its relations with Washington.

The report did not assess the effectiveness of the foreign influence campaigns.

The Trump administration walked out of the 2015 nuclear deal with Iran and placed Tehran under significant economic duress while expanding military and intelligence pressure on the Islamic Republic's interests in the Middle East.