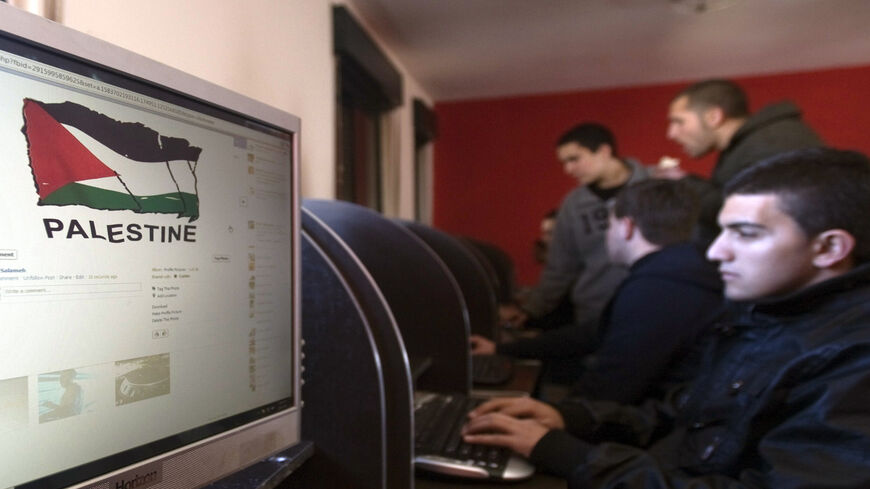 Facebook announced April 21 that it dismantled two Palestinian hacking networks — one of them apparently tied to Palestinian intelligence.

The social media giant said one group was linked to the Preventive Security Service, which is the intelligence service of the Palestinian Authority (PA) in the West Bank. Their activity originated in the West Bank and focused on the Palestinian territories and Syria, and to a lesser extent Turkey, Iraq, Lebanon and Libya, according to Facebook's report. Syria and Lebanon have large Palestinian communities.

The hackers allegedly tricked people into clicking malicious links that installed malware on their devices. They targeted journalists, human rights activists and opponents of the Fatah political party that dominates the PA. They further went after Syrian rebel groups and the Iraqi military. They used fake accounts and posed as young women and as members of various Palestinian political entities to trick people into installing the malware. Some of the pages posted memes criticizing Russian foreign policy in Syria and Libya to build audiences, according to Facebook.

Facebook did not specify how they determined the “links” to Palestinian intelligence. Spokespeople for Facebook declined to provide more information on this.

Facebook could not conclude that Arid Viper was linked to Fatah’s main rival, which is the Palestinian military and political organization Hamas.

“We are aware that some of the previous industry reports linked Arid Viper to the cyber arm of Hamas. However, we cannot conclusively confirm this connection based on our evidence,” read a second Facebook report on Arid Viper.

Arid Viper allegedly sought to manipulate the outcome of the Palestinian elections this year. The network purchased a domain name in 2019 mimicking the official Palestine Central Elections Commission. The difference with the actual commission website is that if one clicked on the social media links atop the Arid Viper site, the links would go to a fake login page whereby the hackers could steal the users’ credentials.

Facebook’s actions against the networks included removing accounts, blocking Arid Viper websites and informing users of the hacking attempts against them.

Some Palestinian activists and journalists have accused Facebook of working the Israeli government to deactivate their accounts.