The resolution will next head to the full House for a vote. Bipartisan support for repealing the authorization pertaining to the 2003 US invasion of Iraq gained steam following the February US airstrikes in Syria, which the president approved without consulting Congress. 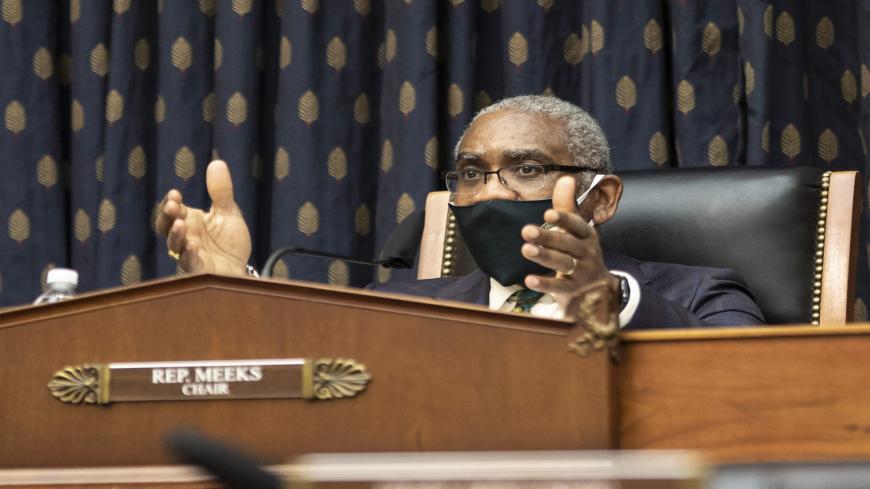 The House Foreign Affairs Committee voted on Thursday to advance a bill that would repeal the authorization for military force from the 2003 Iraq war.

The committee voted 28 to 19 in favor of House Resolution 256 on Thursday night following a grueling five-hour session that focused on several pieces of legislation. The vote was largely on party lines, with Democrats voting for the resolution and Republicans against. However, Republicans Rep. Ken Buck of Colorado and Rep. Peter Meijer of Michigan also voted in favor.

The resolution would repeal the 2002 authorization for the use of military force that provided the legal basis for the 2003 US-led invasion of Iraq. The authorization referred to military action against the Iraqi state then led by Saddam Hussein. Saddam was removed from power in 2003 and his military disbanded, leading to criticism from some in Congress over the past several years that the resolution is no longer relevant. However, both Barack Obama and Donald Trump cited the 2002 Iraq authorization for military actions taken during their presidencies.

Congress members debated House Resolution 256 extensively at the virtual hearing on Thursday. Republican Rep. Scott Perry of Pennsylvania, who fought in Iraq with the US Army, said that repealing the resolution without replacing it would be a sign of weakness.

“The message to the world today is that we’re just gonna throw down our arms,” he said. “It needs to be repealed, but it also must be replaced and we haven’t discussed that at all.”

Democratic Rep. Sara Jacobs of California said the repeal is long overdue. Jacobs appealed to her fellow millennials who grew up in the aftermath of the Sept. 11, 2001, attacks with her remarks.

“I was in middle school when this authorization for the use of military force was approved,” she said. “My generation has grown up in the shadow of America’s protracted wars.”

The resolution was introduced by Democratic Rep. Barbara Lee of California, who has worked on a repeal for several years. It will next head to a vote in the full House. The House and Senate will both need to vote in favor of the law for it to reach the president for final approval.

The committee did not vote on a resolution to repeal the 2001 authorization for military force. This authorization followed the Sept. 11, 2001, attacks and is broader in its language, and has been cited to justify US military actions in numerous countries. Some committee members have expressed a willingness to repeal this as well, including its chairman, Democratic Rep. Gregory Meeks of New York.

Support for a repeal of both authorizations grew following US President Joe Biden approving military strikes in Syria in February against Iran-backed militias from neighboring Iraq. Biden did not consult Congress before the action and the Defense Department cited self-defense due to the groups’ recent attacks on the US military in Iraq. Under the US Constitution, Congress has the authority to declare war, though the presidency has increasingly acted alone since Sept. 11. 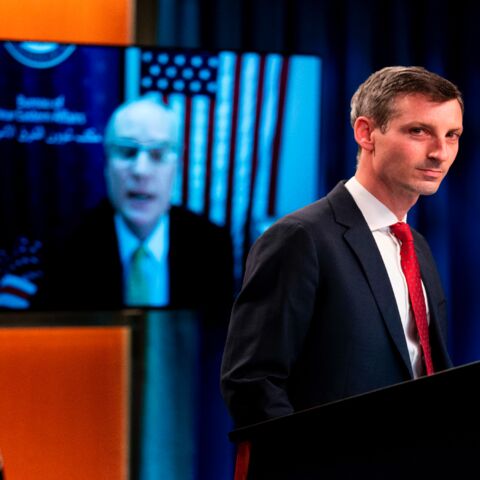 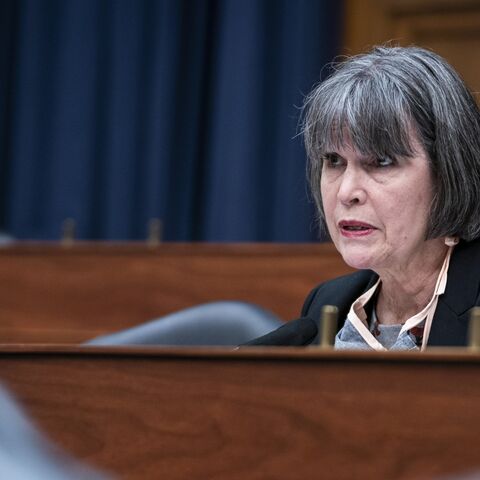 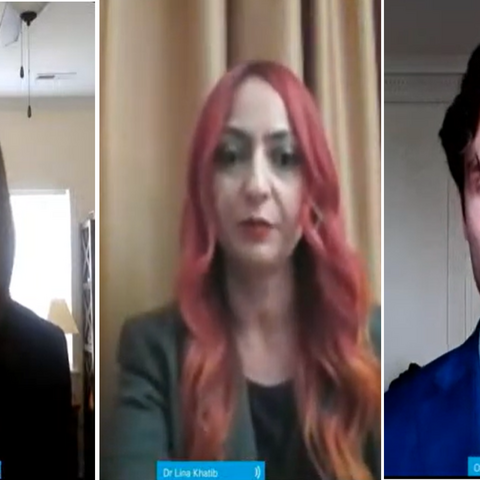