The UAE’s EDGE and Israel Aerospace Industries agreed to develop a Counter-Unmanned Aircraft System for the Emirates. 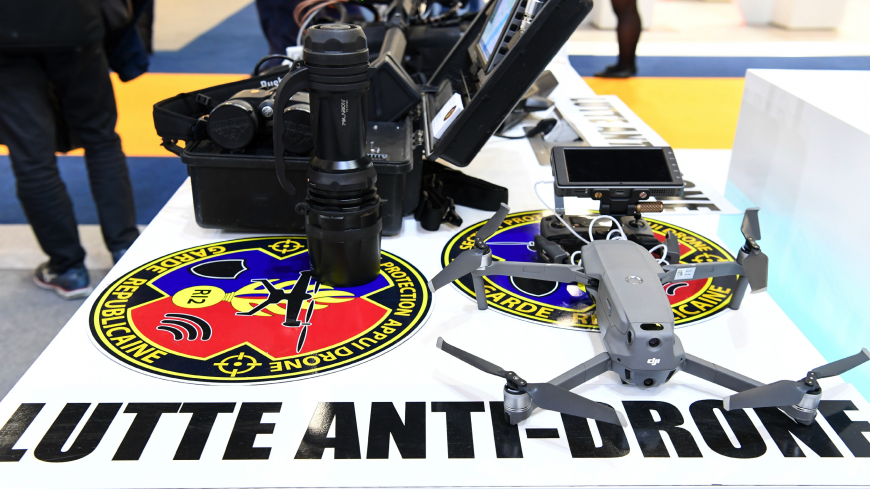 A photo taken on Nov. 19, 2019, shows anti-drone equipment on display at the Ministry of the Interior stall during the 21st worldwide exhibition of internal state security (MILIPOL) in Villepinte, in the Paris suburb. - BERTRAND GUAY/AFP via Getty Images

EDGE signed a memorandum of understanding with Israel Aerospace Industries (IAI) to develop a Counter-Unmanned Aircraft System for the Emirati market. Memorandums of understanding express will and precede a legal agreement.

The Counter-Unmanned Aircraft System is a defense system against unmanned aerial vehicles, popularly known as drones. It is fully autonomous and does not require humans to operate. It has capabilities ranging from radar jamming to gunfire that can stop drones.

Israel and the United Arab Emirates established formal relations in September as part of the US-brokered Abraham Accords. Entities in the two countries then signed a flurry of agreements following the normalization. Israel and the UAE have a common strategic goal in countering Iran’s power in the Middle East, and the drone countering system will deepen their security cooperation. EDGE provides advanced weapons to the UAE’s military.

“In line with the Abraham Accords and the UAE’s newly established cooperation with Israel, it is a defining moment for us to join forces with IAI,” said Faisal Al Bannai. “As EDGE invests extensively in autonomous capabilities, our co-development of a Counter-UAS will help strengthen our advanced technology portfolio.”