The Biden administration is giving Turkey the cold shoulder on the S-400 dispute. 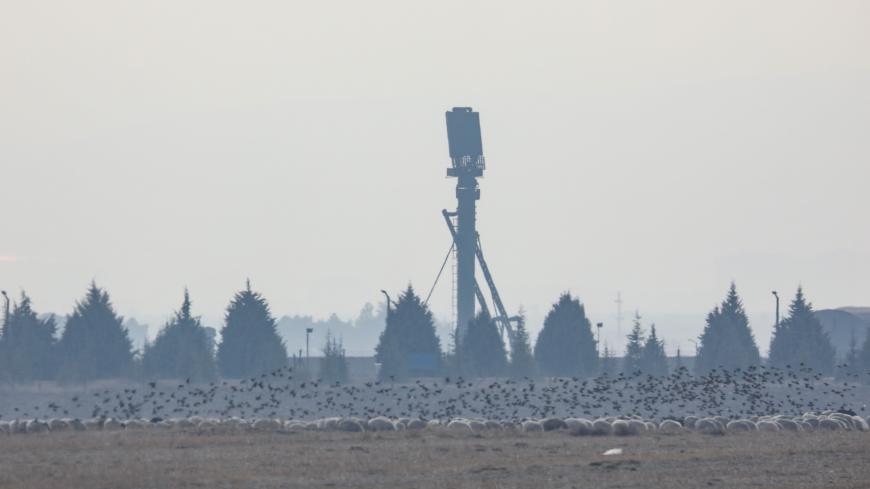 The S-400 air defense system from Russia is activated for testing at the Turkish air force's Murdet Air Base on Nov. 25, 2019, in Ankara, Turkey. Turkey purchased the anti-aircraft weapons system from Russia over the objections of the United States. - Getty Images

Turkey’s government has hired a law firm in Washington to lobby on its behalf as it seeks rapport with the Biden administration amid a continuing dispute over Ankara’s purchase of Russia’s S-400 air defense system.

The United States expelled NATO ally Turkey from the F-35 program in 2019 after the government of President Recep Tayyip Erdogan purchased Russia’s S-400 air defense system. The United States insists the S-400’s radar could expose to the Kremlin sensitive details about the F-35’s advanced technology.

Biden administration officials have reiterated the stance put forth by the Trump administration: Turkey cannot obtain the F-35 unless it moves the S-400 out of its country.

Defense Minister Hulusi Akar earlier this month likened Turkey’s possession of the Russian system to Greece’s continued ownership of an older S-300, and said Turkey does not need to utilize the system all of the time.

Akar also said that the NATO allies should “find a solution” to the dispute, but that none remains possible until the United States addresses its support to a Kurdish-led militia in Syria in the fight against the Islamic State. Turkey considers the Kurdish-led fighters to be inextricable from the Kurdistan Workers Party, which is designated a terrorist organization by Ankara and its Western allies.

Ankara test-fired the system last year, drawing renewed objections from Congress. The United States is obligated under Article 231 of a 2017 law, the Countering America's Adversaries through Sanctions Act, to economically penalize countries that complete major transactions with Russia's defense industry.

During this week’s annual NATO ministerial meeting in Brussels, Akar said sanctions against Turkey only serve to weaken the alliance.

This week’s summit included renewed focus on shoring up the Western pact after recent years’ internal tumult, as Turkey has doubled down on disputes with its allies and after France’s President Emmanuel Macron in 2019 took it upon himself to diagnose the alliance’s “brain death.”