The two countries are set for renewed talks over Aegean maritime zones in early March. 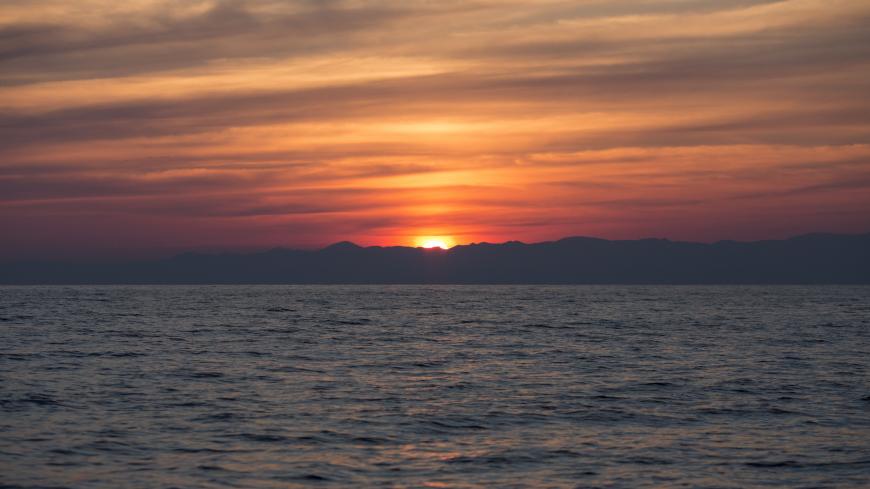 The sun rises over the Turkish coastline as Portuguese Frontex crew monitor the Aegean Sea between Turkey and Greece on March 30, 2016 near Mithymna, Greece.

Turkey accused Greece’s air force of harassing a Turkish research ship in the Aegean Sea this week ahead of renewed talks over the two countries’ ongoing maritime dispute.

Turkey’s Defense Ministry said Greek F-16s approached the TCG Cesme near the island of Lemnos on Tuesday. One of the fighters descended to 1,000 meters and dropped flares two nautical miles from the research vessel, Ankara alleged.

Turkey’s Defense Minister Hulusi Akar said Turkey responded “within the rules” to the alleged provocation, without offering specifics. “Such harassment is not appropriate and does not suit good neighborly relations,” Akar told reporters at the parliament.

A spokesperson for Greece’s Defense Ministry denied the accusation, saying no harassment occurred. Greek fighter jets conducted an exercise over the Aegean on Tuesday, which the Defense Ministry said took place far from the Turkish vessel’s route.

The two countries are set to reengage in talks planned for Athens in early March ahead of the European Union summit.

Tensions between Athens and Ankara have flared over the past year over their decades-long dispute over maritime delineations and access to hydrocarbon reserves in the eastern Aegean.

Last year a Greek frigate vessel collided with a Turkish warship that was escorting the Oruc Reis seismic research vessel. Both sides downplayed the incident, which followed searing tensions over Turkey’s repeated deployment of the Oruc Reis to waters claimed by Greece.

The tensions have brought Greece closer in defense cooperation with other countries opposed to Turkey’s increased drive for influence in the Middle East, North Africa and the Caucasus.

Greece’s government also inked a $3 upgrade to its air force from France and has expressed interest in purchasing the United States’ advanced F-35 fighter jet.