Emirates to resume flights to Newark

The resumption means the Dubai-based airline will soon have two flights to the New York City area as it continues to navigate through the COVID-19 pandemic. 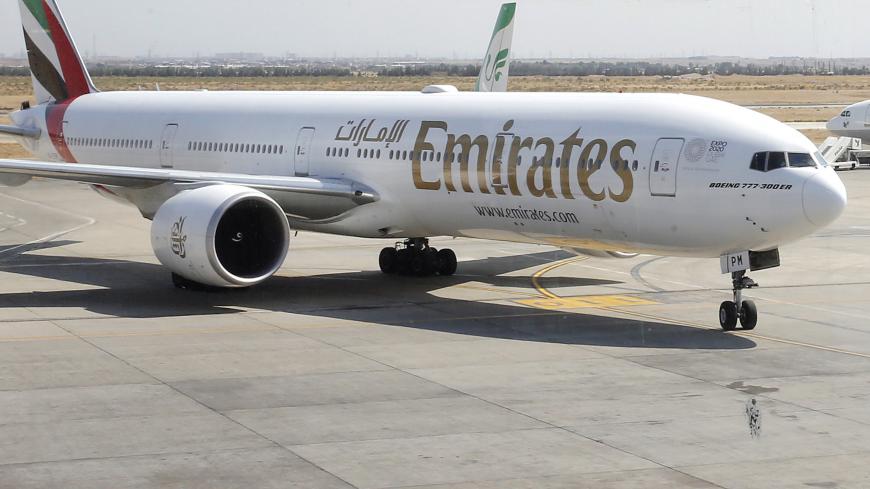 Emirates will resume daily flights between its hub Dubai and Newark on June 1. The route will include a stopover in Athens, Greece. Emirates’ US network will be at 10 destinations with the resumption of the Newark route, the Gulf carrier said in a press release on Monday.

Emirates is already offering regularly scheduled flights to New York City’s John F. Kennedy International Airport (JFK). The Newark route will be the airline’s second to the greater New York City area. Newark is located in the state of New Jersey and is just about 10 miles from New York City. It is a common alternative airport to JFK for people traveling in and out of New York City. Emirates flew to both airports before the coronavirus pandemic.

Like other regional airlines, Emirates stopped flying for several weeks last year due to COVID-19. The airline has largely rebuilt its network now. In December, Emirates resumed flights to Istanbul. Emirates is now flying to around 120 destinations, compared to more than150 before the virus outbreak.

The further expansion of Emirates’ North American network could help them recover from the crisis in global travel resulting from the pandemic. Emirates reported losses of more than $3 billion last year.