Some Democrats and Republicans on Capitol Hill are questioning the justification for the US airstrike against Iran-affiliated targets in eastern Syria. 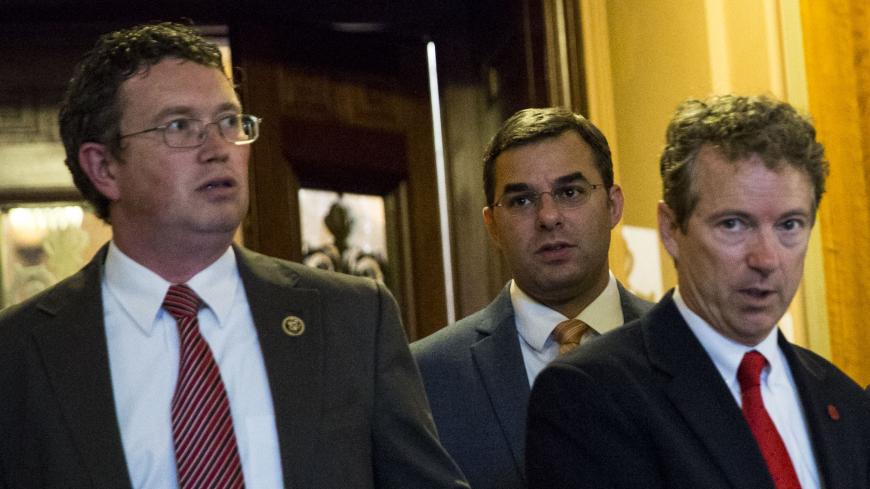 The Biden administration’s airstrike against Iran-backed forces in Syria is facing opposition and skepticism in Congress.

On Thursday night, the US military struck positions of the Kataib Hezbollah and Kataib Sayyid al-Shuhada groups in Abu Kamal, in eastern Syria. The strike followed recent attacks on US forces in Iraq.

The chairman of the House Foreign Affairs Committee said he wants more information from the White House on the action.

“I am looking forward to receiving more specific information about yesterday's airstrike in Syria,” the committee said on Twitter, attributing it to panel Chairman Gregory Meeks of New York.

The Democratic lawmaker added that he is reviewing the legal justification for the strike before commenting further. He referred to the 1973 War Powers Act, also known as the War Powers Resolution, which is a federal law that requires the president to consult Congress prior to sending American forces into combat.

“I will be looking to the text of the War Powers Resolution as I evaluate the appropriate role for Congress in addressing both attacks against US forces by Iranian-backed militias and America's response,” he said.

“I condemn meddling in Syria’s civil war. I also condemn attacking a sovereign nation without authority. What authority does @POTUS have to strike Syria?” said Paul on Twitter, mentioning Biden’s account.

“When President Trump launched an attack against an Iranian general in Iraq, the Democrats offered a resolution to assert that any further attacks against Iran would require the proper approval of Congress,” said Massie on Twitter, adding that he voted for the resolution.

“Now that President Biden has launched an attack directed toward Iran in a sovereign country without permission, I wonder if @SpeakerPelosi will be consistent and offer a similar resolution to assert the Constitutional authority of Congress to decide when we go to war?” he added, referring to Speaker of the House Nancy Pelosi.

Some Democrats took a more critical stance than Meeks. Rep. Ro Khanna of California said on Twitter “We ran on ending wars, not escalating conflicts in the Middle East.”

When asked about the legal justification for the airstrike, the White House referred Al-Monitor to the Department of Defense. The department said the strike was a “proportionate military response” in defense of US forces following the attacks against them in Iraq.

Kataib Hezbollah and Kataib Sayyid al-Shuhada are Iraqi militias allied with and supported by the Iranian government. Like Iran, they fight also fight alongside Syrian government forces in that country’s civil war.

The US military is in Iraq at the behest of the Iraqi government to help fight against the Islamic State. Kataib Hezbollah, Kataib Sayyid al-Shuhada and other “resistance” militias oppose the US presence there.

Air bombings are a regular occurrence in Syria, which has been mired in a devastating civil war since 2011. Israel also is suspected of carrying out regular airstrikes against Iran-backed and Syrian military targets throughout the country, including near Abu Kamal.

The Trump administration also bombed Syria without consulting Congress. In 2017, he authorized a strike against Syrian government forces following a chemical attack in a rebel-held town. 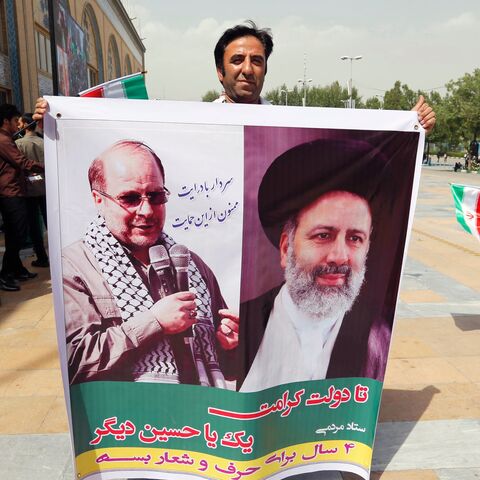