Malley, who currently runs the International Crisis Group in DC, will oversee Biden's efforts to rejoin the Iranian nuclear agreement. 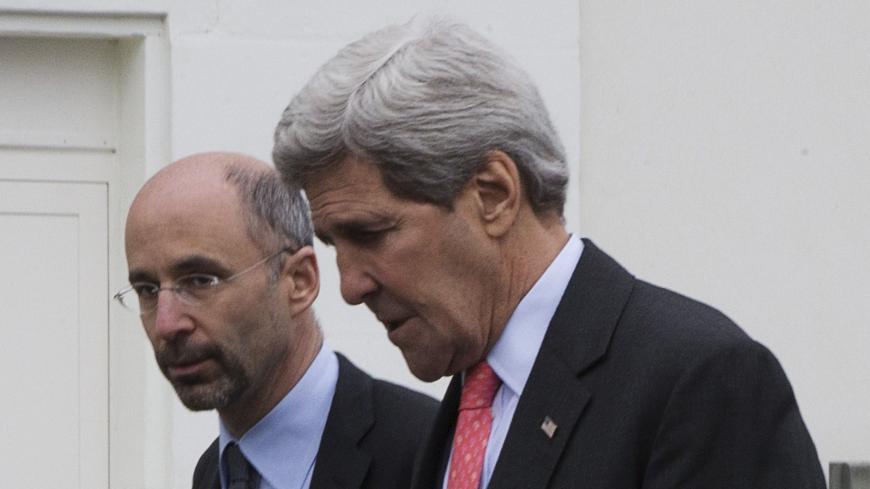 Malley is currently the CEO and president of the International Crisis Group, a Washington-based nonprofit that focuses on conflict resolution. White House press secretary Jen Psaki announced Malley's selection during a briefing with reporters Friday.

In his new role as Biden’s point person on Iran, Malley will oversee the administration’s efforts to revive diplomacy with the country after two years of President Donald Trump’s “maximum pressure” campaign of sanctions.

Malley, as part of President Barack Obama’s National Security Council, played a key role in the negotiations that led to the Joint Comprehensive Plan of Action (JCPOA), which in 2015 gave Iran sanctions relief in exchange for restrictions on its nuclear activity. If Iran meets its obligations under the landmark nuclear agreement, Biden has pledged to rejoin the multilateral pact, which Trump unilaterally withdrew from in 2018.

Secretary of State Antony Blinken and other administration officials have stressed that it will take time for Iran to reverse its many violations under the deal, saying this week, “We’re not there yet to say the least.” Tehran announced earlier this month that it had further violated the JCPOA by resuming uranium enrichment up to 20% purity at its Fordow nuclear complex.

News of Malley's appointment, first reported on by Jewish Insider, spurred a barrage of criticism from Iran hawks and pro-Israel voices who accused Malley of being too soft on the regime. His detractors include Arkansas Republican Sen. Tom Cotton, who tweeted that the “ayatollahs wouldn’t believe their luck if [Malley] is selected.”

On Thursday, a group of more than 200 progressive organizations, former US officials, and foreign policy experts penned an open letter in support of Malley, who they described as someone capable of “fixing our broken policy towards Iran.”

“Those who accuse Malley of sympathy for the Islamic Republic have no grasp of — or no interest in — true diplomacy, which requires a level-headed understanding of the other side’s motivations and knowledge that can only be acquired through dialogue,” they wrote.