Qatar Airways announces expansion of flights to US

Qatar's flagship airline will resume flights to Seattle and Atlanta and increase daily and weekly flights to other cities in the United States. 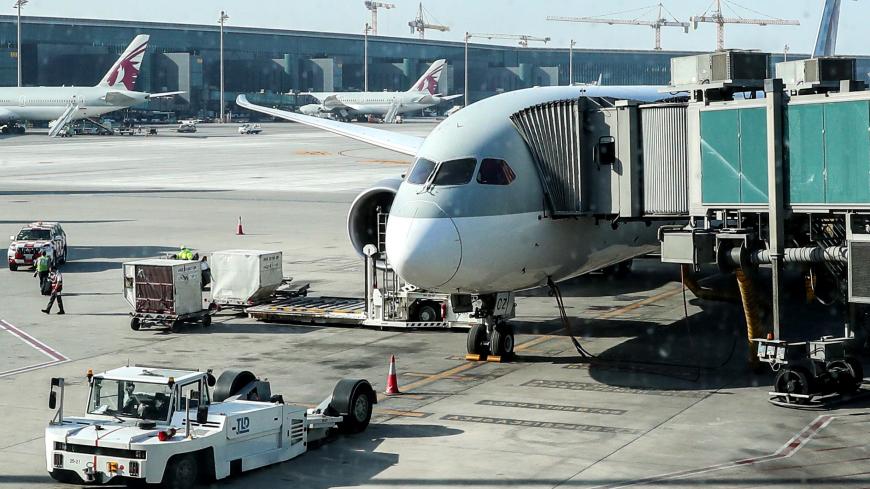 The first Qatar Airways plane bound for Cairo after the resumption of flights between Qatar and Egypt is seen at Qatar's Hamad International Airport near the capital, Doha, on Jan. 18, 2021. - KARIM JAAFAR/AFP via Getty Images

Qatar Airways’ flight network is now relatively close to full capacity amid the continuing COVID-19 pandemic, which has wreaked havoc on global air travel. In October, Qatar Airways reached 100 destinations. At one point last year, the airline was down to only 30 destinations. It claims to be the "largest airline to have flown consistently throughout the COVID-19 pandemic."

Qatar Airways also recently announced the resumption of flights to Saudi Arabia and Egypt. This follows the end of the Gulf diplomatic crisis.