Despite the good relations the Muslim Brotherhood enjoyed when it first emerged in Jordan, the group has lost sway in the kingdom as authorities escalate their crackdown. 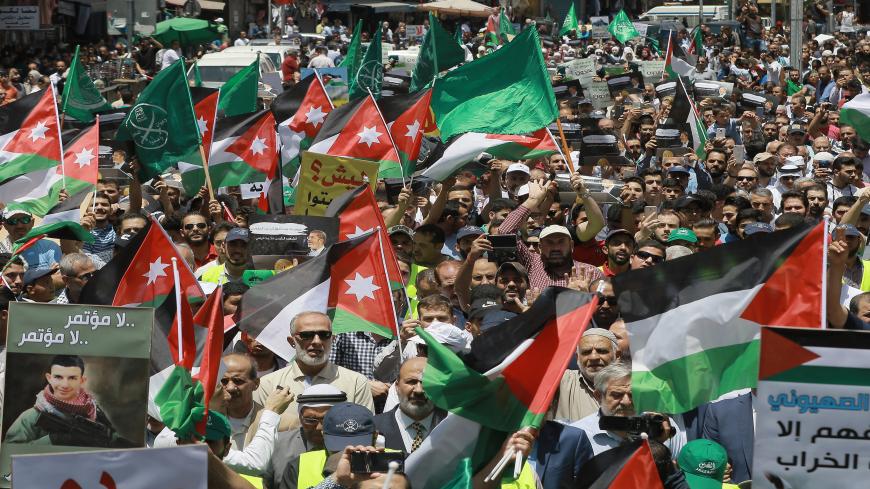 Flags of Jordan and the Muslim Brotherhood are waved with other protest signs denouncing the US-led Middle East economic conference in Bahrain, during a post-Friday prayers demonstration against US President Donald Trump's "deal of the century," Amman, Jordan, June 21, 2019. - Khalil Mazraawi/AFP via Getty Images 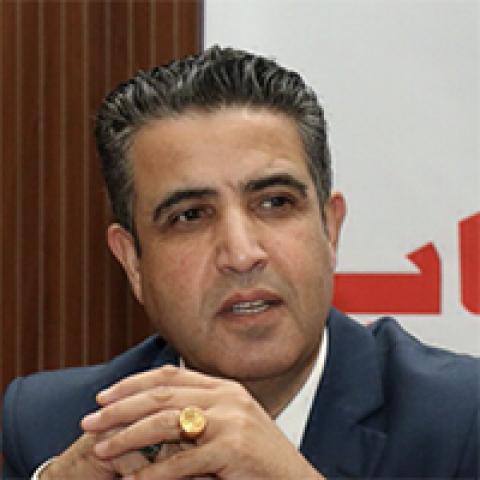 Jordan’s Ministry of Social Development’s so-called committee for the dissolution of the country’s branch of the Muslim Brotherhood issued Dec. 21 an official announcement in Jordanian newspapers on the decision of the Court of Cassation, whereby the judge declared that the group has been “dissolved and lost its legal status.”

Based on the Court of Cassation’s ruling, the ministry also called upon creditors and debtors to refer to the ministry regarding any financial or legal claims from the Brotherhood.

The Muslim Brotherhood responded to the ministry’s announced in a statement Dec. 21 saying that the decision of the ministry’s committee came as “part of a broad official campaign to undermine the path of reform, democracy, freedoms and human rights in the country. There has been strict implementation of the Defense Law against a wide range of forces, parties, and unions, as well as national figures. The official measures aimed at ending political life, bypassing freedoms and human rights, and disrupting the path of national reform are still ongoing.”

These statements summarize a history of twisted relations between Jordan and the Muslim Brotherhood, which emerged with the country’s independence and the establishment of the state. The group was founded on April 19, 1945, under the direct sponsorship of the founding King Abdullah bin Al-Hussein, who welcomed the group.

At that time, King Abdullah met with Abdel Hakim Abidin, the husband of Hassan al-Banna’s daughter, founder of the Muslim Brotherhood in Egypt. “The Emirate of Transjordan needs the efforts of the Muslim Brotherhood,” Abdullah said back then. At the inauguration ceremony of the group’s headquarters in Amman, Abdullah also met with Hazza al-Majali who was a Brotherhood member before he left the group and who became Jordan’s prime minister in 1955.

These twisted relations were forged through a narrow political window and were based on political interests and regional political competition in a region where pre-globalization conflicts raged and where the consequences of World War I and World War II had a role to play. This is not to mention the emergence of the liberation and independence movements, and the nonstate actors, especially political groups and organizations that shaped international politics and interstate relations. It appears that these relations will exit from the political door now as well, given the existing backgrounds and contexts.

Omar al-Raddad, a strategic security expert and CEO and founder of Middle Path for Strategic Consulting in Amman, told Al-Monitor that despite the official announcement of the dissolution of the group, two important points must be heeded.

Raddad noted that the government decision “is not at bay from the local and international contexts. At the local level, it appears [that the decision] is a message from the Jordanian government to put an end to the ambiguous organizational formation of the Muslim Brotherhood, which is politically embodied by the Islamic Action Front. The party participated in the elections that took place on Nov. 10 and suffered a resounding defeat, adding to other defeats in professional unions, student unions and other representative bodies.”

He added, “At the international and regional levels it is likely that the decision reflects the Jordanian government’s step to end what was called the ‘no peace and no war’ relations with the Muslim Brotherhood. In fact, there was no complete rupture between the government and the group in Jordan as is the case in Egypt, Saudi Arabia and the United Arab Emirates. The Jordanian government did not forge alliances with the group as is the case with Turkey and Qatar."

Today, questions arise on a large scale whether or not the Jordanian step comes within the framework of preparing for the arrival of Democrats to power in the United States, and an attempt to prevent US criticism of steps to clamp down on political Islam, as was seen in the wake of the Arab Spring.

Mansour Mala, a Jordanian writer and journalist, told Al-Monitor, “The announcement came in the context of Jordan’s [political] repositioning, paving the way for a new ruling strategy that goes beyond the so-called state and Brotherhood dichotomy. This is not to mention the framework of redefining the political actors in the state and the return to the state’s previous political levers, namely, the tribes and the army.”

It appears that the current government debate and gradual escalation have come to an end between the two sides and that Jordan has officially settled this matter once and for all.

Ibrahim Gharaibeh, a Jordanian researcher and writer, told Al-Monitor, “The announcement constitutes a decisive stage in the history of the Brotherhood that had been engaged in the public sphere for over 70 years. The group had four members of parliament in 1956, which resulted in the formation of a political cabinet headed by Suleiman al-Nabulsi — who was the head of the National Socialist Party and was premier from 1956 to 1957. The Muslim Brotherhood had won one or two seats in parliament in every election. This number doubled in 1984, and the Brotherhood had 22 seats in 1989.”

“This announcement has ended the group legally and on the ground. The Muslim Brotherhood will have to accept now that it is a legally dissolved party, which is its way out of any financial and legal claims. It will not be able to take this to courts because it simply cannot face off with pro-government agencies,” Gharaibeh concluded. 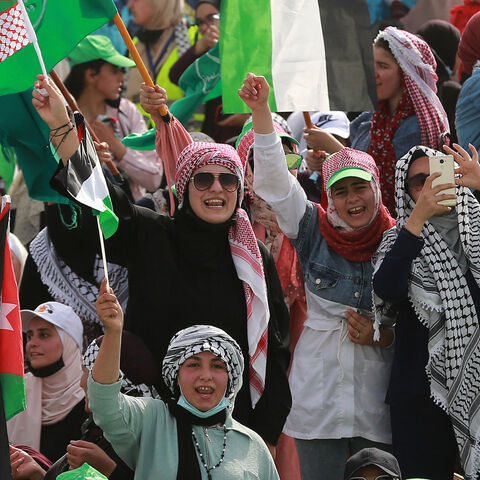 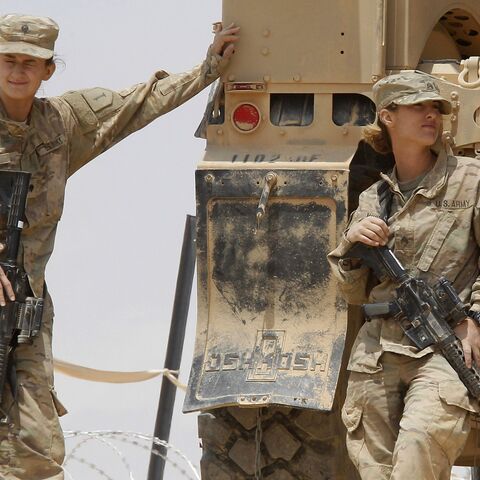