According to reports, Foreign Minister Gabi Ashkenazi has been in contact over the phone with his Qatari counterpart Mohammed bin Abdulrahman Al Thani, mostly over financial aid to the Gaza Strip. 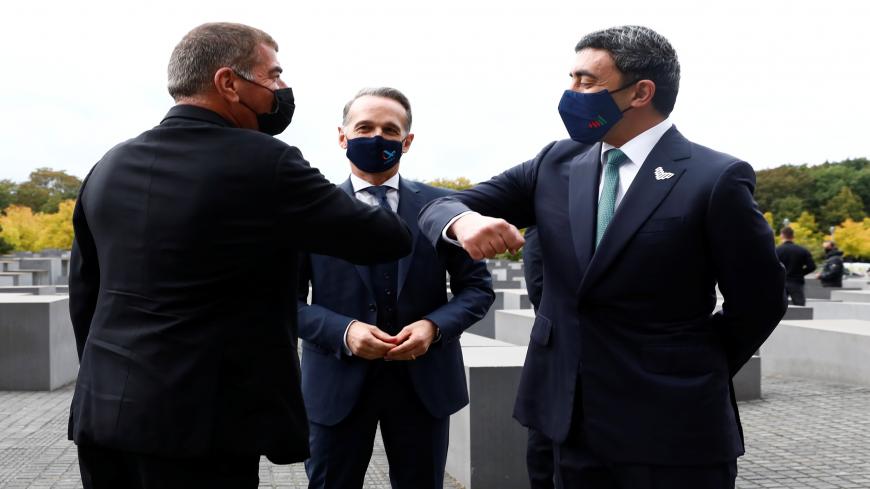 Israeli Foreign Minister Gabi Ashkenazi has been in contact over the phone with his Qatari counterpart Mohammed bin Abdulrahman Al Thani on several occasions in the past few months, according to KAN public TV channel. Reportedly, the last conversation between the two men took place a month ago, focusing on tensions in the Gaza Strip.

Ostensibly, it was after that talk that Qatar agreed to continue its financial transfers to Gaza, with monthly installments of $30 million. The financial aid to the Gaza Strip should help the needy to overcome the ongoing economic crisis there. On Jan. 12, senior Hamas official Mousa Abu Marzouk confirmed that Qatar will continue to provide humanitarian aid to Gaza for another year.

Ashkenazi’s contact with Al Thani signals Jerusalem’s willingness to strengthen ties with Doha. A Jan. 13 report by KAN revealed an analysis paper produced by Israel’s National Security Council on the importance of nurturing ties with Qatar. Its closeness to the Muslim Brotherhood and to Iran makes it interesting for Israel. It could offer Israel a different kind of foothold in the region, compared with its rapprochement with the Emirates and with Bahrain. The paper also noted that Qatar could serve as a stabilizing element on Gaza, and could also help appease ongoing tensions with Turkey. The paper further noted potential fields of cooperation between the two countries, including security purchase, energy, agriculture, tourism, aviation and sports.

On the backdrop of US President Joe Biden taking office, the issue of Qatar’s closeness with Iran is becoming extremely significant, from the Israeli point of view. Jerusalem hopes that recent rapprochement between Qatar and other Gulf states could influence Doha on Israel. Still, Qatari officials had repeatedly stated that normalization of ties with Israel would only be discussed after resolving the Palestinian issue.

Meanwhile, Israel continues to strengthen ties with the Emirates and Bahrain on all levels. On Jan. 21, reports claimed that Prime Minister Benjamin Netanyahu is planning a visit to both countries on Feb. 9-11. According to these reports, Netanyahu will first arrive to Abu Dhabi, where he will meet with Emirati Crown Prince Mohammed Bin Zayed Al Nahyan. After that, he will visit Dubai, where he will hold a series of economic meetings. He will then continue to Manama, for a half day visit, meeting with King Hamad bin Isa Al Khalifa and Crown Prince Salman bin Hamad bin Isa Al Khalifa.

The double visit has been postponed already twice and could go forward as planned if Israel ends its nationwide lockdown by the beginning of February. After the signing of the Abraham Accords last September, Netanyahu ordered his Cabinet ministers to wait with planning trips to the Emirates and Bahrain until he visits the two countries. 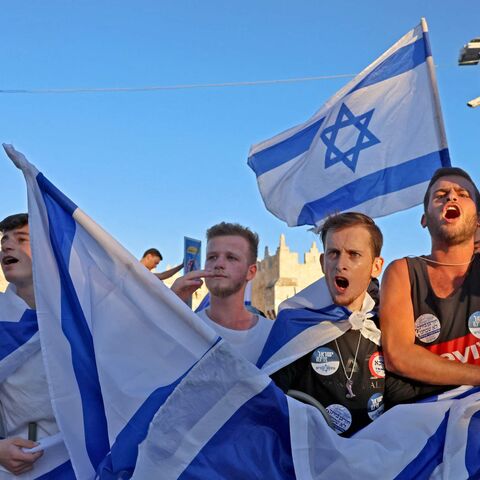