The infected individual reportedly returned from the United Kingdom recently. 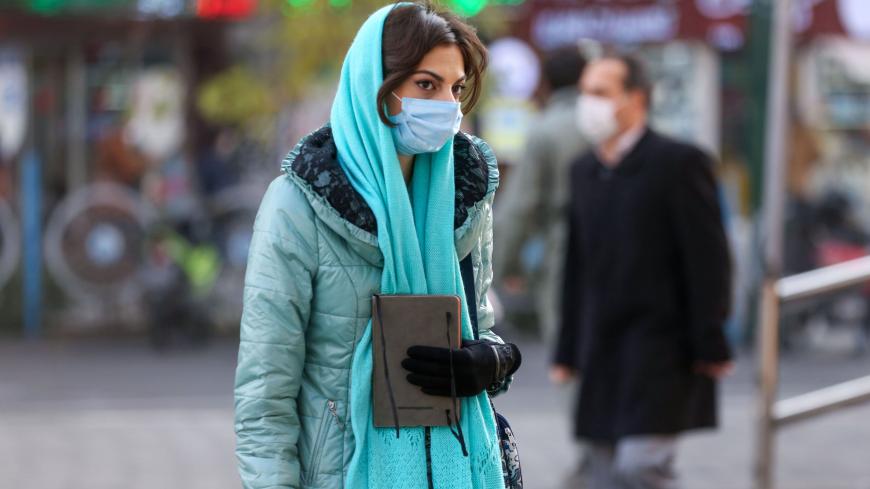 An Iranian woman wearing a protective mask walks on a street in the capital Tehran on Dec. 30, 2020. - ATTA KENARE/AFP via Getty Images

Iran has reportedly confirmed its first case of the new coronavirus variant.

An Iranian citizen who flew home from the United Kingdom has become infected with the virus variant, the state-run Tasnim News Agency reported on Tuesday.

In December, a new strain of COVID-19 began spreading in the United Kingdom. This new variant of the virus is widely described as being more contagious, though some experts have yet to agree.

Several Middle Eastern states have instituted new restrictions to mitigate the spread of the mutated virus. Saudi Arabia closed its borders in December before re-opening them this week, though they still bar travelers coming from the United Kingdom. Iraq also closed restaurants and banned travelers from several states at the same time.

Iran also suspended flights from the United Kingdom in late December. Tasnim did not note when the infected individual flew to Iran.

People who were in contact with the infected individual have not tested positive for COVID-19, according to the outlet.

Iran has been among the hardest-hit countries in the world by the pandemic. The Islamic Republic is currently working to obtain vaccines for its citizens.