Since his arrest in 2017, Ahmed Mansoor has been held in solitary confinement without access to basic necessities, Human Rights Watch said. 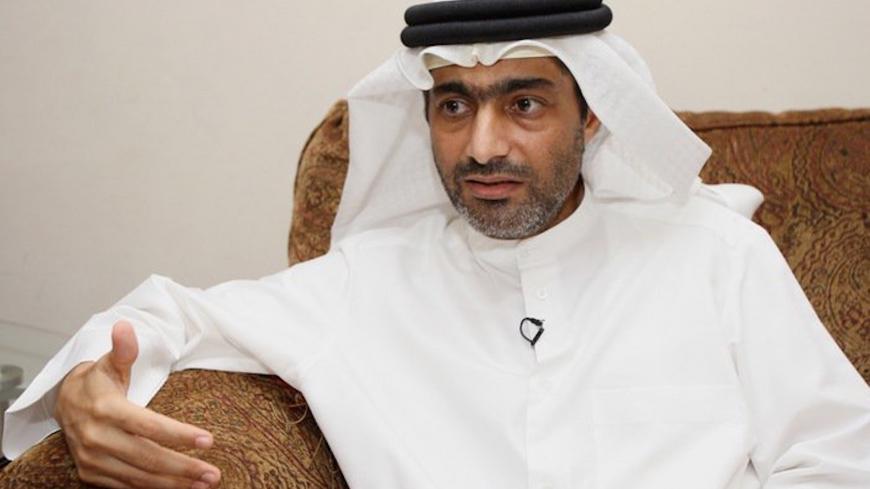 The United Arab Emirates is holding activist Ahmed Mansoor under “abhorrent detention conditions” that violate his rights as a prisoner, according to a new report from Human Rights Watch.

Mansoor, an electrical engineer, poet and human rights defender, was arrested by Emirati security forces in a late-night house raid in 2017. The father of four was later handed a 10-year jail sentence and fine of 1 million dirhams ($272,000) in 2018 for “insulting the status and prestige of the UAE,” a charge connected to social media posts that were critical of the UAE government or called for reform.

According to the report published Wednesday with the Gulf Centre for Human Rights, Mansoor has been held in an isolation ward of al-Sadr prison, living in solitary confinement in a cell "barely the size of a 2 x 2 meter parking spot" (6.5 x 6.5 foot) without access to reading materials, a mattress or other basic necessities. Since his arrest, Mansoor’s been denied regular visits or calls from his wife and four sons, the report said.

Human Rights Watch said its findings came from interviews with two former prisoners, as well as a source with “direct knowledge” of Mansoor’s legal proceedings.

“The UAE authorities’ railroading of Ahmed Mansoor shows their utter contempt for the rule of law and their determination to intimidate its critics into silence by any means necessary,” he said in a statement.

Mansoor has led two hunger strikes to protest his solitary confinement and what rights groups said was a sham trial. He lost 24 pounds during his second hunger strike in 2019, which lasted for 49 days.

A group of United Nations human rights experts in 2019 condemned his prolonged imprisonment, warning his dire conditions and “deprivation of liberty” may constitute torture.

Human Rights Watch on Wednesday called on the UAE to "immediately and unconditionally" release Mansoor and other political prisoners, end the activist’s solitary confinement and allow him regular family visits and adequate medical care. The group also urged Western governments that sell arms to the UAE, including the United States, to press the Emirati government for Mansoor’s release.