The incident follows other recent attacks on the country's oil industry from the Iran-backed Houthi forces in Yemen. 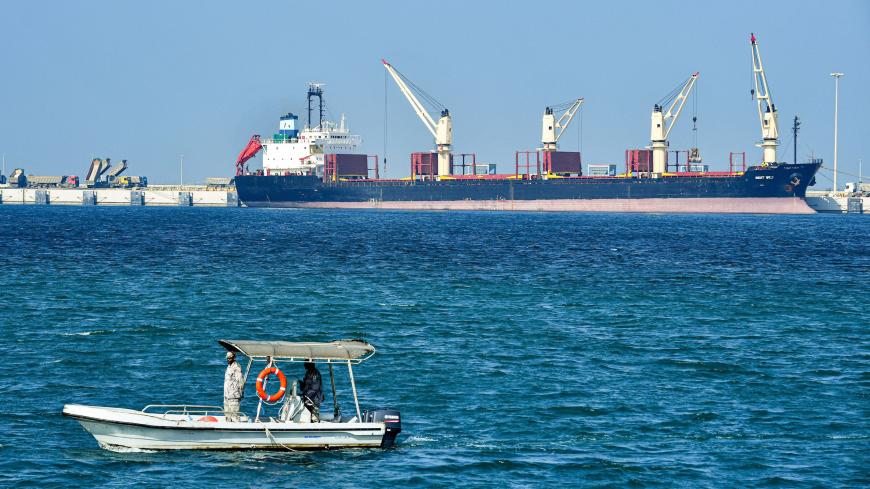 This picture taken on Dec. 11, 2019, shows a Saudi security boat patrolling by an oil tanker at the port of Ras al-Khair, about 185 kilometers north of Dammam in Saudi Arabia's eastern province overlooking the Gulf. - GIUSEPPE CACACE/AFP via Getty Images

A bomb attack rocked an oil tanker off the coast of Saudi Arabia today in another attack on the country’s energy industry.

A small boat laden with explosives hit the tanker while it was docked in the city of Jeddah early Monday morning. The attack resulted in a small fire, and none of the crew was injured, the state-run Saudi Press Agency reported.

There have been several attacks on Saudi’s prominent oil industry in recent weeks, with some related to the war in Yemen.

In mid-November, Yemen's Houthi forces launched two boats with explosives at an oil facility in Jazan near the Yemeni border. Later that month, a Greek tanker in the Red Sea port Shuqaiq sustained an explosion that Saudi authorities also blamed on a Houthi boat.

Saudi Arabia backs the Yemeni government militarily in its war against the Iran-backed Houthi rebels in Yemen.

The Saudi Press Agency did not identify the perpetrator of Monday’s attack in Jeddah.

The Associated Press identified the ship as the BW Rhine. The tanker flies Singapore’s flag and was still docked in Jeddah as of Monday, according to shipping data from the website Marine Traffic.