A guided-missile submarine and two cruisers are the Pentagon's latest warning to Iran. 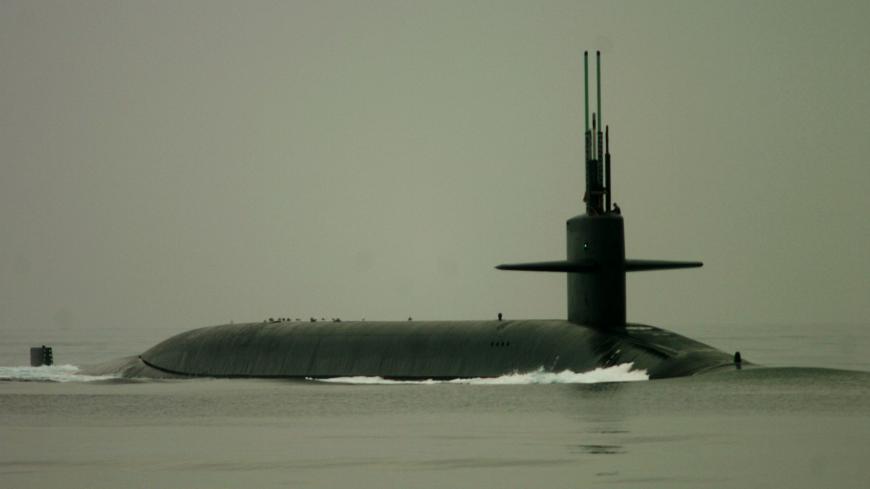 The US Navy sent a guided-missile submarine and two cruisers through the Strait of Hormuz on Monday as part of a continuing show of force ahead of the anniversary of the US assassination of Iranian Maj. Gen. Qasem Soleimani.

The nuclear-powered USS Georgia, capable of carrying 154 land-attack cruise missiles, sailed alongside the USS Philippine Sea and USS Port Royale in the US military’s latest public display in the Gulf.

Washington’s demonstrations come ahead of the one-year anniversary of the Trump administration’s assassination in Baghdad of Soleimani, who was the commander of the Quds Force of Iran’s Islamic Revolutionary Guard Corps.

US officials believe Iran’s government is still weighing further retaliation, possibly with intent to target US forces in the region. This week renewed rocket attacks struck near the US Embassy in Baghdad, allegedly carried out local militias tied to Iran (though Tehran condemned the most recent barrage).

The US exercises come just weeks after Iranian Supreme Leader Ayatollah Ali Khamenei called for retaliation for the Nov. 27 assassination of an Iranian nuclear scientist in an ambush Iranian officials have blamed on Israel.

The United States is also reducing its military presence in in both Iraq and Afghanistan on President Donald Trump’s orders ahead of his departure from the White House next month.

Earlier this month the US Air Force dispatched two B-52 Stratofortresses from Barksdale Air Force Base in Louisiana for a nonstop flight over the Middle East, the second such “short-notice” flight of Washington’s nuclear-capable bombers to the region in just a few weeks. Last month, the USS Nimitz aircraft carrier headed back to the Arabian Sea following exercises in the Indian Ocean.

The head of Central Command, Gen. Kenneth “Frank” McKenzie, said this week that US forces in the region remain ready to defend themselves and US partners from any potential attacks from Iran.

Earlier this month, the ommander of the US Navy’s 5th Fleet, Vice Adm. Sam Paparo, said the United States and Iran had achieved a state of “uneasy deterrence” in the waters of the Gulf.

Kathryn Wheelbarger, who until last month performed the duties of assistant secretary of defense for international security affairs, objected to the latest deterrence tactics in an op-ed this week in the Wall Street Journal, arguing that US buildups of conventional forces in the region have not always prevented Iranian retaliation in the past.

Wheelbarger resigned from her post in June amid what was seen as a shake-up by the White House to install perceived loyalists in top positions at the Pentagon. 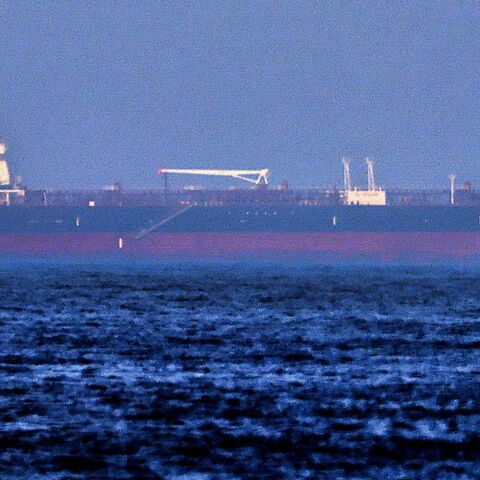