Cyberattacks in UAE up 250% during pandemic, Emirati cyber chief says 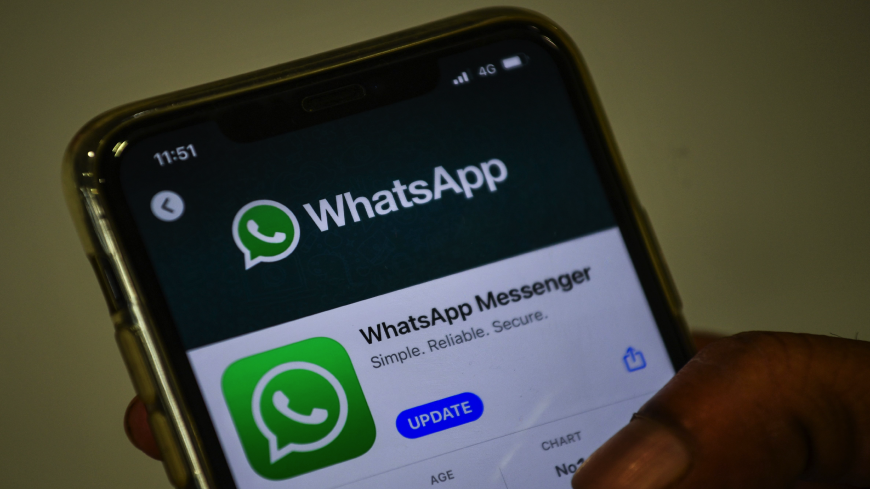 In this photo illustration taken on Nov. 6, 2020, a user updates Facebook's WhatsApp application on his mobile phone in Mumbai. - INDRANIL MUKHERJEE/AFP via Getty Images

The United Arab Emirates (UAE) has seen at least a 250% increase in cyberattacks during the coronavirus pandemic, the Emirati cybersecurity chief said Sunday, some of which can be attributed to the Gulf state’s recognition of Israel.

“As we moved into a full online life, we saw a huge increase in many of those attacks,” UAE Government Cybersecurity head Mohamed al-Kuwaiti told the Gulf Information Security Expo and Conference in Dubai on Sunday, according to CNBC.

“The normalization with Israel really opened … huge attacks from some other activists against the UAE,” he said.

The UAE agreed in August to formally recognize Israel, becoming only the third Arab state to do so after Egypt and Jordan. Under the arrangement, Israel agreed to pause its planned annexation of large portions of the West Bank in exchange for cooperation with the UAE on various issues including tourism, direct flights and investment.

Without specifying the perpetrators, Kuwaiti said the cyberattacks traditionally originate from across the region and in particular Iran.

“There is a cyber pandemic, not only a biological pandemic,” he said, noting that phishing and ransomware were the most common forms of attack, and the financial and health care sectors are among the biggest targets.

Kuwaiti also signaled that the Emirati government is reconsidering its ban on Voice over Internet Protocol applications WhatsApp and FaceTime. In March, the UAE lifted a ban on Microsoft’s Skype for Business and Google Hangouts and permitted video calling on Zoom.

“There are some regulations that they still need to adhere to, and they are working on that," he said. "2021, we are optimistic toward that."