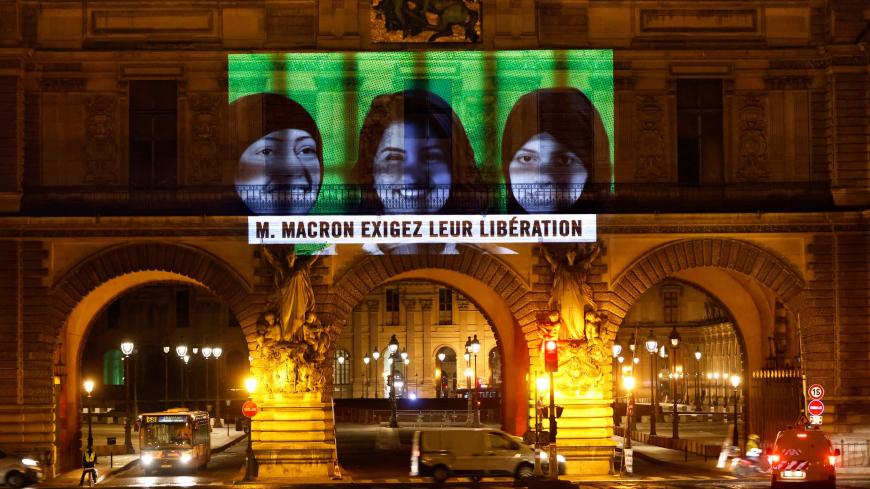 “Saudi Arabia’s sentencing of Loujain al-Hathloul for simply exercising her universal rights is unjust and troubling. As we have said, the Biden-Harris administration will stand up against human rights violations wherever they occur,” Jake Sullivan tweeted Monday.

Hathloul was sentenced Monday to more than five years in prison under counterterrorism laws for supposedly conspiring against Saudi Arabia. She and other women’s rights activists were arrested in 2018; rights groups say she was tortured amid a crackdown on dissent in the kingdom by Crown Price Mohammed bin Salman.

Hathloul’s activism has included calling for repeal of male guardianship laws and the right of women to drive in the kingdom in recent years.

Riyadh has denied she was arrested for her activism, saying instead she attempted to undermine the government by meeting with European diplomats and applying for work at the United Nations. Those charges were modified earlier this month.

Rights groups have said she was tortured and sexually abused by Saudi authorities after she was kidnapped from the United Arab Emirates in 2018. She plans to appeal Monday's sentence.

Sullivan’s statement is the latest signal from the incoming Biden administration that prospective officials have no intention of glossing over the Gulf kingdom’s human rights abuses, something the Donald Trump administration has been repeatedly accused of in recent years, particularly over the assassination and dismemberment of dissident journalist Jamal Khashoggi.

Biden has promised to end US support to the Saudi-led coalition in its war against Iran-linked Houthi rebels in Yemen, a move the progressive wing of Biden’s Democratic Party has long pushed for.

Biden’s pick for secretary of state, Antony Blinken, said in July that the incoming Biden administration’s relationships with Saudi Arabia, Egypt and other Middle Eastern countries known to violate human rights would “look very different” than the Trump administration's.

In 2018, Blinken was among a number of former Obama administration officials who publicly called on the Trump administration to withdraw from the Saudi-led coalition’s military campaign, which has been accused of war crimes.

Some critics say prospective Biden officials have had muted reactions, if any, to human rights abuses by other US partners and allies in the region, particularly NATO ally Turkey.