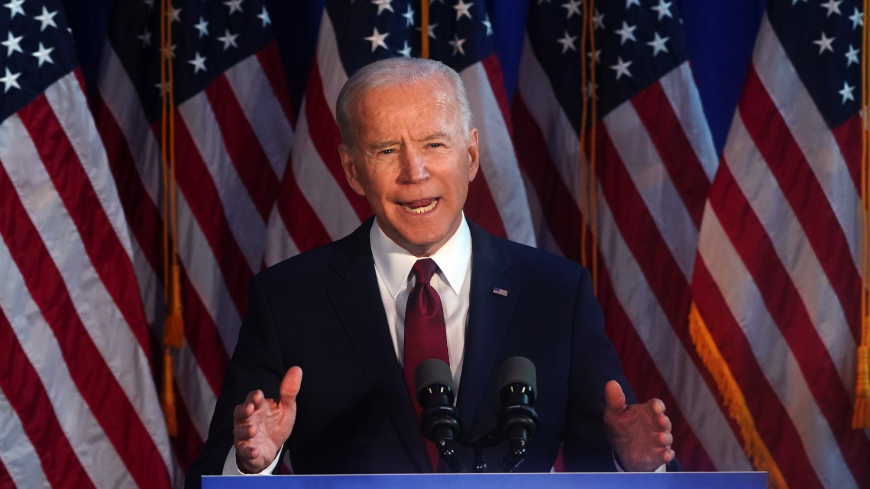 Iran’s Supreme Leader Ayatollah Ali Khamenei played down the idea of returning to negotiations with the West, despite a pledge from President-elect Joe Biden to revive the landmark nuclear deal from which his predecessor withdrew.

“We once tried the path of having the sanctions lifted and negotiated several years, but this got us nowhere,” Khamenei said, according to Reuters.

The United States and five other world powers in 2015 reached a historic deal with Iran known as the Joint Comprehensive Plan of Action, or JCPOA, which required Tehran to scale back its nuclear activities in return for sanctions relief.

President Donald Trump unilaterally withdrew from the nuclear accord in 2018 in the hopes of replacing it with a tougher deal that would address Iran’s ballistic missile production and role in the regional conflicts. Since the US exit from the deal and imposition of harsh economic sanctions, Iran has steadily increased its stockpiles of low-enriched uranium in violation of the deal.

Biden has said his administration will rejoin the nuclear agreement if Iran returns to strict compliance. Last week, Iranian Foreign Minister Mohammad Javad Zarif said Iran would only come back into compliance if the United States first lifts sanctions.

“If Mr. Biden is willing to fulfill US commitments, we too can immediately return to our full commitments in the accord,” Zarif said in an interview with state-run media. “We are ready to discuss how the United States can reenter the accord.”

Zarif did not call for sanctions compensation from the United States, as some Iranian leaders have suggested. Washington, meanwhile, has continued to impose sanctions on Iran over its nuclear activities, with Secretary of State Mike Pompeo promising more measures to come in the waning days of the administration.

The Guardian reported on Monday that the foreign ministers from Germany, France and the United Kingdom met recently to strategize how they’ll work with Biden to salvage the deal. The trio of countries, known as the E3, have “been urged to act as mediators between the US and Iran.”