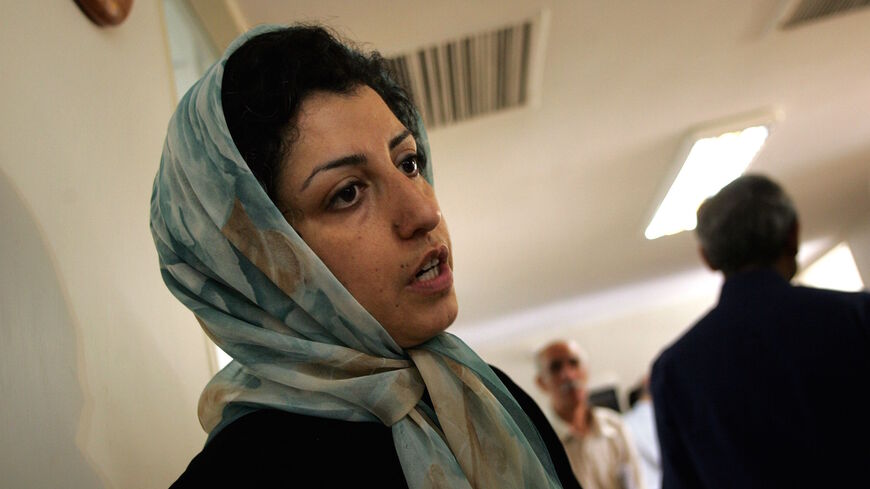 After serving more than eight years in an Iranian prison, prominent human rights activist Narges Mohammadi’s sentence was cut short and she was released on Wednesday, her husband and Iranian media outlets confirmed.

“Narges was released from Zanjan prison at 3 a.m.,” tweeted Taghi Rahmani, who lives in France with the couple’s two children. “Wishing freedom for all prisoners,” he added.

Mohammadi, 48, was the spokesperson for the Defenders of Human Rights Center in Iran and campaigned against Iran’s use of the death penalty. She was serving a 16-year sentence on trumped-up national security charges, including spreading propaganda and managing an illegal group.

After participating in a peaceful sit-in at the notorious Evin prison in Tehran in December 2019, Mohammadi was transferred to Zanjan prison in northwest Iran. The local prosecutor, Ismail Sadeghi Niaraki, told Iranian journalists on Thursday that a newly passed law permitted the reduction of her sentence.

With more than 27,000 deaths and over 480,000 infected with the virus, Iran remains the region’s worst affected country. To curb infections inside its overcrowded prisons, Iran temporarily released tens of thousands from jail in March, including some political prisoners.

Iran is still holding a number of dual Iranian-Americans, including Morad Tahbaz and Siamak and Baquer Namazi. Navy veteran Michael White was freed from Iranian custody in June.

Last week, a federal judge in Washington ruled that Iran must pay $1.45 billion in damages to the family of retired FBI agent Robert Levinson, who the US government says died in Iranian custody. 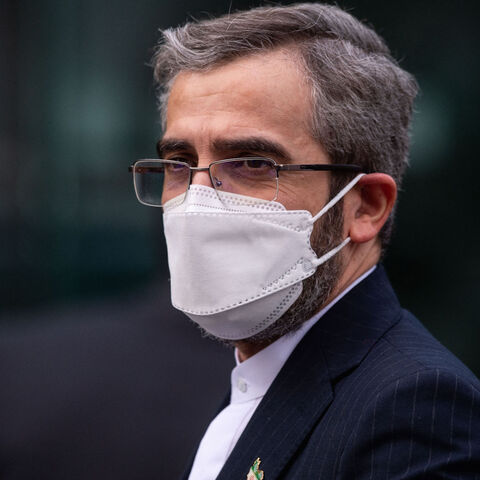