Israeli authorities approved the sale of almost 43% of Israel’s national carrier El Al to 27-year-old Eli Rozenberg, whose American father critics say is behind the purchase. 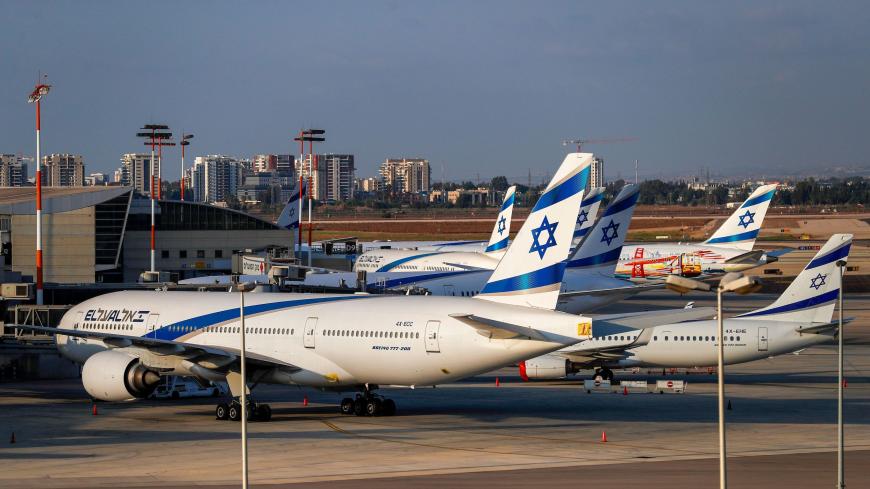 American-Israeli yeshiva student Eli Rozenberg officially dominates Israel’s national carrier El Al. On Oct. 3, the Government Companies Authority granted him a permit to control the airline, rejecting earlier claims by El Al’s board of directors that Rozenberg was acting as a dummy shareholder for his father, American businessman Kenny Rozenberg.

The crisis had hit El Al hard. The company was grounded for weeks, suffering colossal loses and laying off many of its workers. In March, the company warned of imminent collapse if the government didn’t step in. Since then, the company and the government negotiated a bailout deal to save it from bankruptcy. The agreement reached on July 6 stipulated that the government would guarantee loans up to $250 million, while El Al would raise an additional $150 million by selling shares.

The bailout deal guaranteed that if no offers were made to invest in the company, the state would step in, meaning El Al could be nationalized. Businessmen Meir Gurvitz and David Sapir each expressed interest in purchasing the airline, but dropped their offers over the conditions set up by the Finance Ministry. Gurvitz and Sapir left 27-year-old Eli Rozenberg the sole bidder. Rozenberg made his bid via his newly minted company Kanfei Nesharim ("Eagle's Wings" in Hebrew) Aviation. On Sept. 16, Kanfei Nesharim purchased 42.88% of the carrier for about $100 million, making Rozenberg El Al’s controlling shareholder.

El Al's directors did not take the purchase well. Israeli regulations stipulate that the holder of the controlling share of El Al must be of Israeli citizenship. The directors suspected that the real buyer was the father, the owner of a nursing home business based in New York. Unlike his son, Kenny Rozenberg is not an Israeli citizen, so unable to make the purchase. El Al were also concerned over Rozenberg’s lack of experience in any business, much less in the airline, aviation or tourism industries.

Rozenberg had apparently anticipated these apprehensions. On Sept. 6, 10 days before making his bid, his company recruited as adviser former US envoy to the Middle East Jason Greenblatt, who tweeted, "El Al: What a history, what a future! Israel needs a national carrier that can show its best side and get people to and from Israel with the level of service, style and sophistication that a powerful country like Israel deserves."

El Al is not the only Israeli carrier in turmoil over the current economic crisis. Israir Airlines is also looking for investments to keep the company afloat after suffering major loses. Yesterday, Israel's discount-supermarket mogul Rami Levy together with businessman Shalom Haim submitted a 70 million-shekel ($20.4 million) bid to purchase the airline. Much like Rozenberg, Levy has no prior investment or business experience in the airline industry. But Levy’s bid is unlikely to be accepted. Reports say it's quite low, and the current owner might prefer to wait for the lockdown to pass to reassess the company’s situation and future.