Intel: Saudi Arabia Energy Ministry all in on $500 billion megacity

An agreement between the futuristic megacity and Saudi Arabia's Energy Ministry underscores the Kingdom's push for renewable energy and economic diversification. 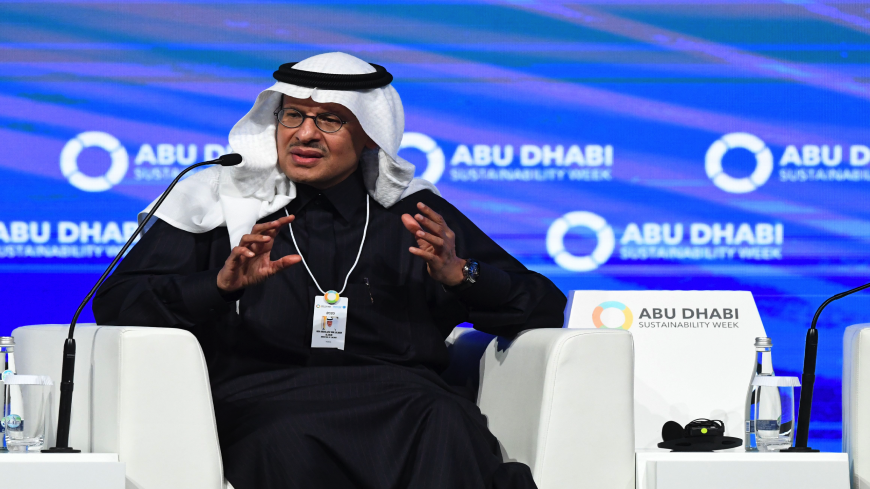 Saudi Arabia’s Energy Ministry inked an agreement on Sunday expressing full support for the building and increased coordination of a $500 billion megacity on the Red Sea.

The city, known as Neom, will cover about 10,000 square miles of desert and coastline bordering Saudia Arabia, Jordan and Egypt, and hopes to attract serious international investment as it’s a cornerstone in the Saudi Vision 2030 plan that calls for reducing the country’s dependency on oil.

The prince stressed in a press release through the Saudi Press Agency the project’s focus on utilizing renewable resources to generate electrical energy and the production of hydrogen and to open a way for its global export.

Why it matters:  In 2017, Saudi Crown Prince Mohammed bin Salman announced the megacity at the Future Investment Initiative. Neom will operate independently from any existing government framework, with its own tax and labor laws and an autonomous judicial system of judges reporting directly to the king and operating under Sharia, according to a report by The Wall Street Journal.

The grand plans are a key piece in Saudi Vision 2030, which calls for a major reduction of dependency on oil as well as a diversification of the kingdom’s economy. Saudi Arabia is the largest exporter of oil in the world. But a recent collapse in the global oil market has strained output, as the country’s crude oil export dipped to a record low in June.

Internally, Neom concerned local tribes who would have to be forcibly relocated. And investment in Saudi projects by the international community was in flux after the October 2018 assassination of Saudi dissident and journalist Jamal Khashoggi.

What’s next:  In July, Neom signed an agreement with ACWA Power and Air Products, a US-based company, to build the largest green hydrogen and ammonia plant in the world. Through Neom, the kingdom hopes to become one of the world’s leading producers and exporters of energy from renewable sources.

The project is slated for completion in 2025.

Know more:  Al-Monitor correspondent Sabena Siddiqui reviews how the coronavirus pandemic and oil crisis is pushing foreign workers away from the Gulf states.