Israel cuts off fuel to Gaza as balloon attacks continue

Israel’s defense minister has closed off fuel imports to Gaza, adding to the list of goods prohibited from crossing into the Strip in response to the explosive-laden balloons from Gaza. 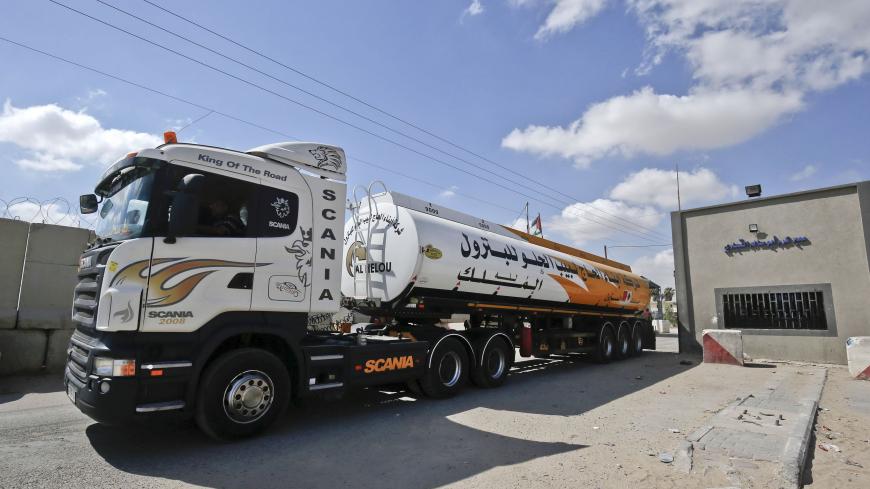 Fuel tankers arrive at the Kerem Shalom crossing between Israel and the southern Gaza Strip on Aug. 15, 2018. - SAID KHATIB/AFP via Getty Images

Israel’s Defense Minister Benny Gantz has suspended fuel imports to Gaza as of this morning, Aug. 13. The office of the Coordinator for Government Activities in the Territories (COGAT) said that the decision was made in light of the launching of incendiary balloons from the Strip toward Israeli territories, adding, “Hamas is accountable for all that is done in the Gaza Strip, as well as for actions launched from Gaza against Israel. Therefore, Hamas will have to bear the consequences of the violence committed against the citizens of the State of Israel."

Last night, Israel took another punitive measure against Hamas, limiting the fishing zone open to Gazans. The office of the COGAT said on Wednesday that the fishing zone would be reduced from 15 nautical miles to eight, noting, “The decision was made in light of ongoing and returning terrorist activities from the Gaza Strip against Israeli citizens in recent days, which represent a violation of Israeli sovereignty."

Over the past week, Israel has counted several dozen fires sparked by explosive-laden balloons launched from Gaza. Dozens of incendiary balloons were launched into southern Israel on Tuesday and Wednesday, igniting over 80 fires. As of this morning, 10 bush fires were reported, including one in the Shokda forest and one in the Be’eri nature preserve. Two suspected balloons landed in Israeli villages. Local farmers have reported several fires reaching farmlands in the past week.

At first Israeli security officials thought that the balloons had been launched independently by small groups unaffiliated with Hamas. According to reports, the IDF now believes that Hamas is authorizing the actions. Still, with no injuries so far, Israel does not seem to be considering a wide-scale military operation. Instead, it will apparently continue attacking Gaza targets, take punitive measures and exchange messages with Hamas through mediators.

The IDF has been responding to the incendiary balloons with attacks by fighter jets and tanks against Hamas targets both underground and above. Early this morning, Israel once again attacked targets in the Gaza Strip. The IDF said that Israeli warplanes, combat helicopters and tanks hit a number of targets belonging to Hamas including "military facilities of Hamas’s naval force, underground infrastructure and observation posts."

After a week of increasing balloon attacks and less than three weeks before the opening of the school year on Sept. 1, residents near the Gaza border fear that another wide-scale escalation is just a matter of time. 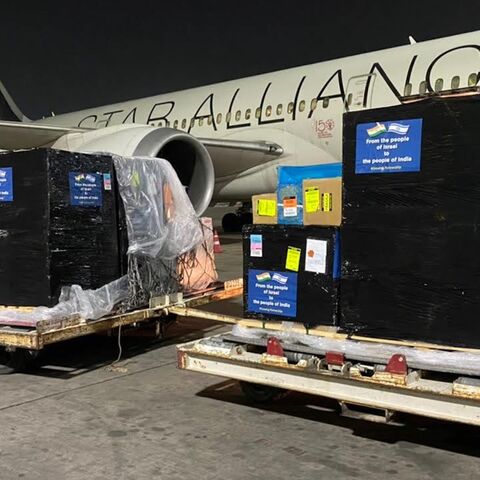 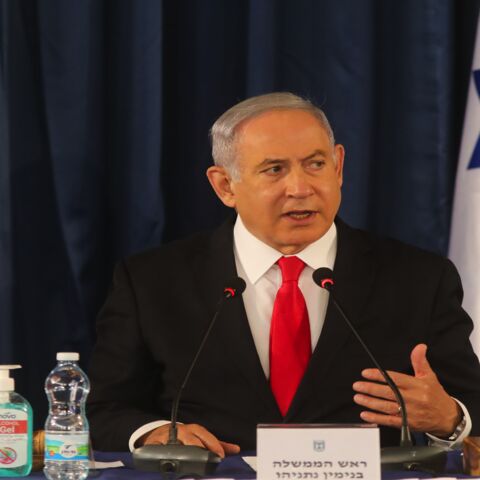