Salons and kitchens are hotspots of a change that is sweeping Egypt as women reject European beauty standards and celebrate their hair as it is. 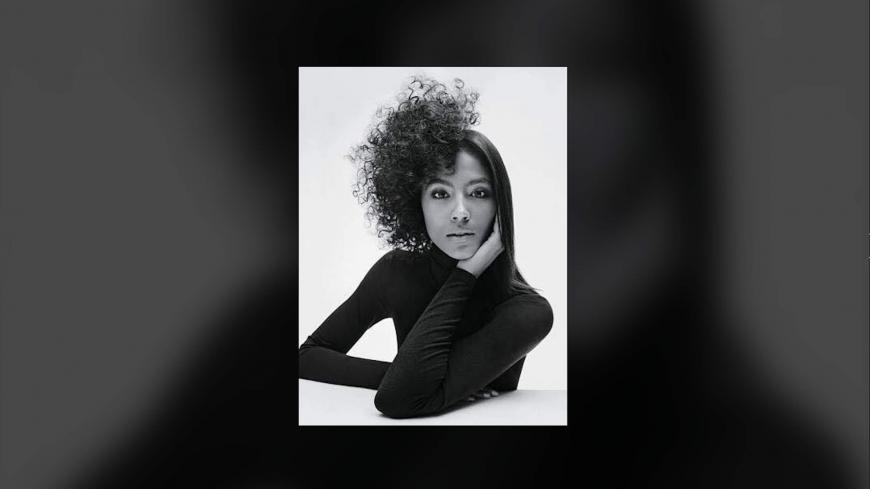 Every time Talaat combs her daughter’s hair, it takes her back her own school years. She was bullied for having the same kinky hair, ruining her teenage life. But she's determined her daughter will have a different experience.

“I was, like, fighting every day for no reason except that I have curly hair in a society that believes in one kind of beauty,” Noha Talaat, a 37-year-old English teacher, told Al-Monitor.

As a girl with dark skin and kinky hair in a society that embraces European beauty standards, Talaat used to hear people describe her as a “house maid” when she was just 13 years old. Her colleagues would also bully and reject her.

“I tried hundreds of methods and products to straighten my hair to avoid bullying, but the result was that I got depressed and I damaged my hair. I don’t want my daughter to suffer like me,” said Talaat. She found refuge in emerging online platforms that offer help on how to take care of her natural hair.

Although this hair type is common among Middle Eastern people, Egyptians with it are often regarded as inferior. The discrimination pushes many people, especially women, to straighten their hair using heat and chemical treatments and to even cover it with wigs.

Last year, CAPMAS estimated the value of Egypt’s imports of wigs, mostly from China, at 3 million Egyptian pounds (about $181,000), or about 7.5% of Egypt’s total imports from China during the first quarter of 2019.

But a new movement has emerged as women, beauty salons and online platforms have revolt against the norms. They sought and offered services and advice for taking care of their natural curly hair.

There are now many groups and social media pages like Curly Hair Egypt, which offers advice and fights discrimination. Egyptian Curls offers reviews on relevant hair products, The Hair addict sells appropriate products and The Curly Studio is a hairdresser dedicated to curly hair.

Sara Safwat, founder of The Curly Studio, is a pioneer of the natural hair movement in Egypt. She opened her salon three years ago.

“Curly hair is an identity for us. … About 80% of us have curly or wavy hair. But this identity has been obliterated or became indistinct as many people have sought straight hair,” Safwat told Al-Monitor.

Safwat established her studio because she didn’t find anyone to help her take care of her own hair.

“My mother never urged me to straighten my hair. I grew up loving my hair. But I faced bullying in the street. Surprisingly, it was by women,” she said.

“When I was 12 years old, I used to go to school by subway. I was thin with thick, long, curly hair. Women used to stare at me and speak about me as if I were odd. So I decided never to take the women-only subway car and take the mixed one instead. I chose to ride in the mixed car and to be anxious of harassment, to escape the bullying and curious eyes,” she explained.

The natural hair movement started about three years ago. After Safwat opened her hair studio, other groups and hairdressers emerged along the same path, revolting against societal beauty standards. Together they urged more women to accept their natural hair and to feel confident.

“When we go to any European or American county with our curly hair, people stop us in the street to ask us how we do our hair. It’s our special feature so we should take care of it,” Safwat said.

“I feel that now, with the help of many guiding groups and natural products, that the beauty standards have changed. More women are wearing their hair curly and this encourages other women to go natural,” Safwat added.

“We don’t care about people’s opinion much, but sometimes it hurts when you are called ‘the guy with the messy hair.’ They don’t understand that it’s natural, they always feel it’s carelessness by me,” recent university graduate Hassan Mohamed told Al-Monitor.

“I joined some online groups for curly hair because I want to help spread awareness about us. We need people to accept us,” he added.

But some mothers still urge their daughters to straighten their hair.

“Beauty standards are planted in women’s minds since childhood. And as life standards change from place to place, culture also changes. Communities with less education and understanding often bully others [over their] curly hair. But these cases have decreased. Now I receive mothers who come to me with their daughters asking me to take care of their curly hair,” Safwat explained.

Many young women, even brides, are wearing their hair naturally on formal occasions without a hint of shyness.

“I love the movement as I don't want to live my whole life with hair that's not mine,” she told Al-Monitor. “It's not just about the curly hair, it’s about accepting yourself and the people around you — and even if you still can't accept them, at least be nice,” she added.

For Safwat, Aboelsoued and many other women and men, the natural hair movement is about more than hair care. It promotes self-acceptance.

“Our aim is to help every woman feel and say ‘I love myself, I accept myself, I won’t change the real me for anything or anyone.’ Wearing your hair natural definitely boosts your self-confidence; don’t settle for less,” Safwat said. 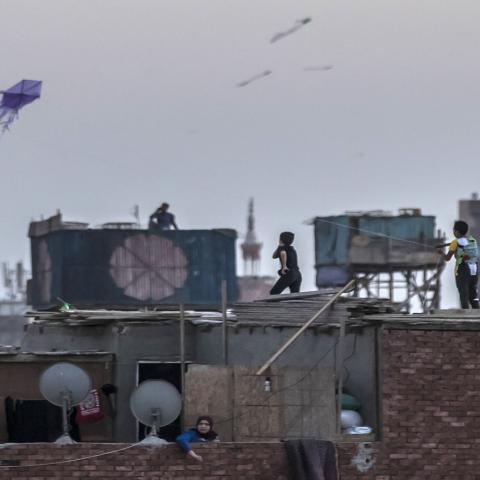