Hisham al-Hashimi, a widely cited commentator, was shot and killed in front of his home. The prime minister has vowed to find the murderers. 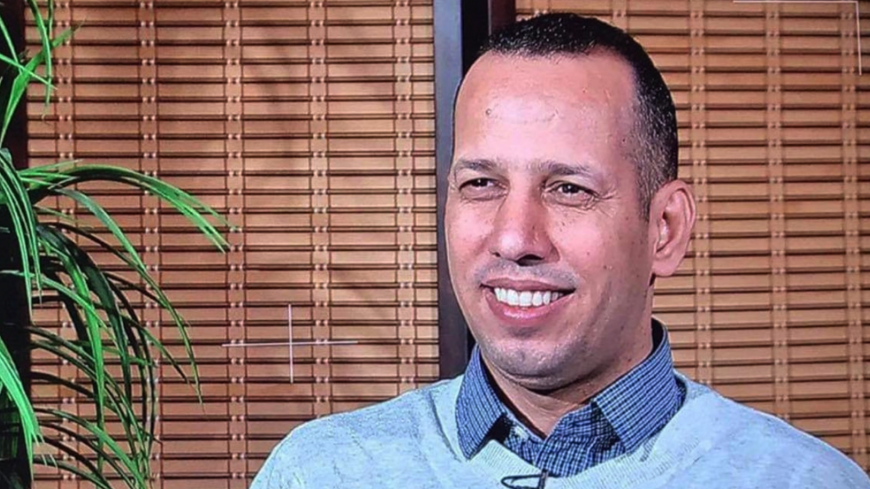 On Monday, Agence France Presse reported that Hashimi was walking out of his Baghdad home when three gunmen on two motorcycles shot and killed him at close range.

Hashimi was a known and respected commentator on Iraqi affairs who was particularly knowledgable on the Islamic State. Just about an hour before his death, he tweeted that division in Iraq was the result of the ethnic and religious quota system put in place following the 2003 US invasion. The tweet, which some shared after his death, has now been liked more than 11,500 times.

Hashimi was a member of the nongovernmental Iraq Advisory Council and frequently spoke to media, including Al-Monitor. He was also an adviser to the Iraqi government and a fellow at the US-based Center for Global Policy.

His murder has been widely condemned. In a Facebook post, the US Embassy in Baghdad wrote, “We call on the Iraqi government to bring those responsible for his murder to swift justice.” Member of Iraqi parliament Sarkawt Shams tweeted that Hashimi was “a treasure for all Iraqis."

It is unknown who killed Hashimi. The investigation into his death will be a test for Iraq’s Prime Minister Mustafa al-Kadhimi, who is still only about two months into office. The prime minister’s office said in a tweet, “We vow to pursue the killers and bring them to justice.”

“We will not allow the return of assassinations to the Iraqi scene,” the office stated, in reference to the relatively common killings that followed the US invasion.