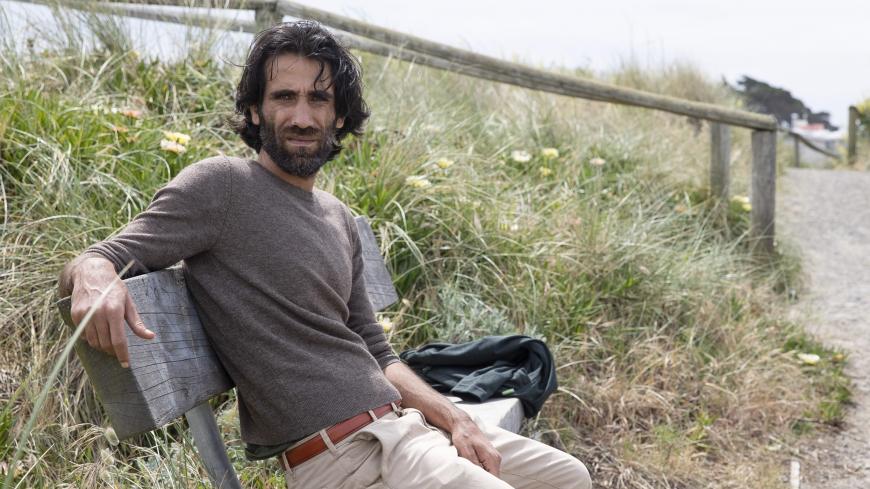 An Iranian journalist who exposed conditions at an Australian immigrant detention center has been granted refugee status in New Zealand.

Behrouz Boochani is a Kurdish journalist from Iran. Boochani fled the country for Australia following arrests of his colleagues in 2013 at the magazine he founded.

Australia sends detained, would-be immigrants to offshore detention centers for processing of their claims. Boochani became famous for exposing the poor living conditions in one of the centers on Manus Island in the Pacific nation of Papua New Guinea. The state of the facility prompted numerous men to attempt suicide there, Boochani wrote in one article. Amnesty International reported that detainees were denied medical care, among other abuses.

Boochani won Australia's Victorian Prize for Literature last year for his memoir "No Friend but the Mountains," but was not able to go the Australian mainland to accept it. He finally was allowed to leave for neighboring New Zealand in November to attend a writer’s festival. He applied for asylym, and his claim was accepted Thursday, Boochani told the British news outlet The Guardian. It was his 37th birthday.

Boochani was happy with the news, but is aware other asylum seekers detained by Australia have still not had their statuses settled.

“I am very happy to have some certainty about my future,” he told The Guardian. “At the same time, I cannot fully celebrate this because so many people who were incarcerated with me are still struggling to get freedom.”