Coronavirus cases continue to rise in the Gulf country even as restrictions are eased. 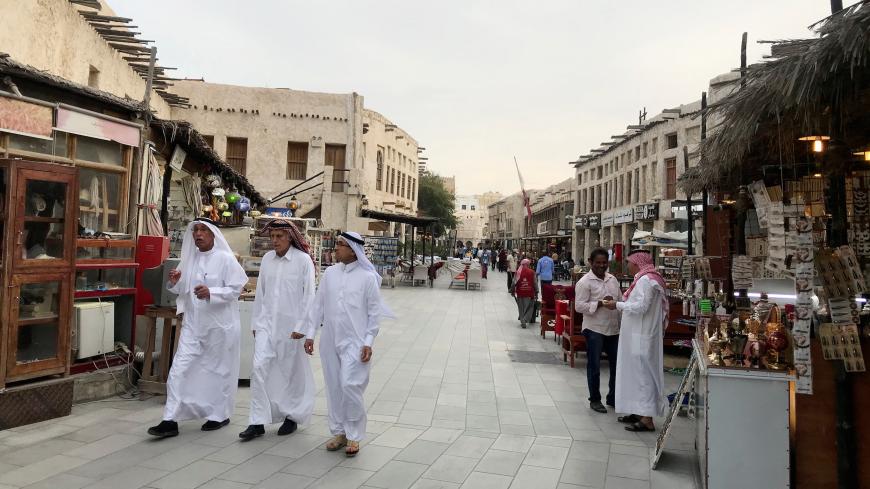 People walk at the Waqif souq, following the outbreak of the coronavirus, in Doha, Qatar, March 12, 2020. - REUTERS/stringer

In a series of tweets, Qatar News Agency said that reopening would begin on June 15 in phases until September. The decision is due to "the commitment of the majority of society to the instructions imposed by the state, along with the precautionary measures that enabled the curve to be flattened,” the outlet reported.

The first stage will include reopening mosques. Further stages will include allowing large gatherings and the ability for some foreigners to enter Qatar, the agency reported.

Like other Gulf countries, Qatar has experienced tens of thousands of confirmed coronavirus cases. The pandemic is still spreading in the oil-rich country, despite reports of success.

Qatar has recorded 71,817 cases of the novel coronavirus to date. This includes 1,721 in the last 24 hours and 24,248 current cases, according to statistics from the Ministry of Public Health.

Qatar is a major oil producer and global transit hub, and both industries have been hit hard by the pandemic. Qatar Airways has continued operating passenger flights throughout the crisis despite cutting jobs and seeking loans. Qatar’s state-owned oil and gas company also recently signed a deal to buy $19 billion in ships from South Korean companies in the face of falling oil prices.