Prime Minister Imad Khamis, who has held the position since 2016, will be temporarily replaced by the country's water minister. 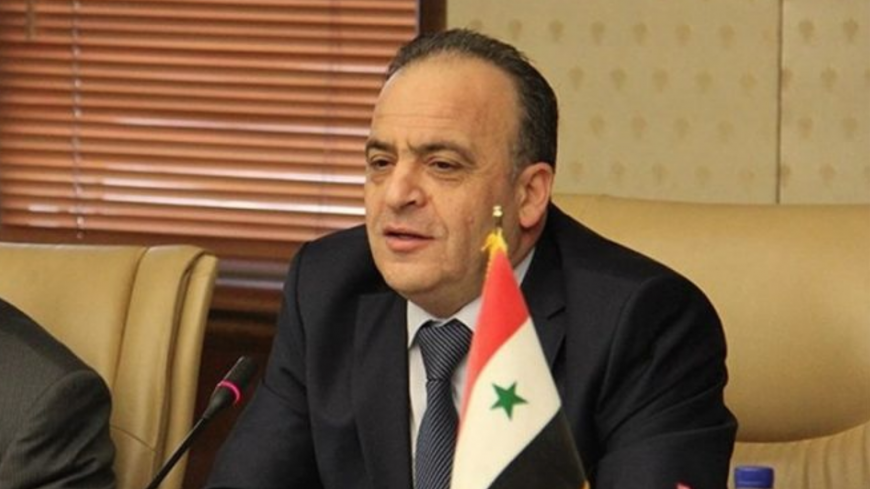 Khamis will be replaced by Water Resources Minister Hussein Arnous, who previously served as governor of Deir ez-Zor province. Arnous will stay on as water resources minister, serving as interim prime minister until parliamentary elections are held in July and a new government is formed.

No reason was given for the sudden shakeup, but Syria watchers speculate Assad is using Khamis as a scapegoat for the spiraling economic situation.

The country’s currency is rapidly depreciating amid a financial crisis in neighboring Lebanon, increasing war debts and an ongoing public feud between Assad and his billionaire cousin Rami Makhlouf. This week, the lira stood at 3,000 to the dollar, compared to the 47 it traded at before the beginning of the uprising in 2011.

This week, rare protests broke out in the Druze-majority government-held province of Suweida, where demonstrators called for the overthrow of the regime and criticized its handling of the economy.