The UAE said it tests everyone leaving the country and bars infected individuals from traveling, but Pakistan says up to half of those repatriated on some flights had COVID-19. 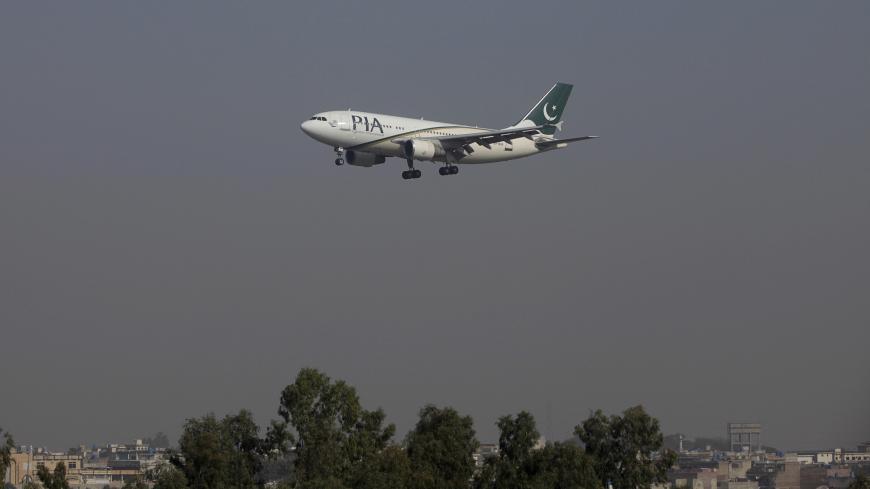 Pakistan has expressed concern that its citizens returning from the United Arab Emirates are bringing the coronavirus to the South Asian country, according to Reuters.

The UAE is home to more than 1 million Pakistanis, many of whom work as laborers. The UAE asked Pakistan to take them home amid the coronavirus pandemic and accompanying shutdowns in the country and 60,000 Pakistanis applied to leave amid a flight ban aimed at stopping the coronavirus’ spread. Many have since left on repatriation flights.

Moeed Yusuf, an assistant to Pakistani Prime Minister Imran Khan, said a few flights carrying Pakistanis home from the UAE had infection rates of 40% to 50%. The average rate of infection among these passengers is 12%, Yusuf told Reuters.

Yusuf said the rates are due to the conditions the workers endure in the wealthy Gulf state. “The hypothesis is that a lot of the laborers live in crowded dormitories and in those, essentially, it’s easier to infect each other,” he said.

The UAE said it is taking proper health precautions when repatriating the Pakistanis. A consular official from the country’s Foreign Ministry told Reuters that Emirati authorities test everyone leaving the country and do not allow people to leave if they test positive.

“Everyone on UAE repatriation flights has been tested before departure, and those found to be infected were not allowed to travel,” said Khalid al-Mazrouei.

People working in manual labor in the UAE and the Gulf, including Pakistanis, often work in poor conditions and suffer mistreatment. They are also a crucial part of the Gulf economy due to the cheap labor they provide.

The coronavirus crisis made their already difficult situations more so. Many lost their jobs due to the lockdowns and economic downturn that have accompanied the spread of the virus. In March, the UAE allowed employers to force workers into taking paid or unpaid leave. The loss of work and repatriations have hurt their families, who rely on the remittances the workers would send home every month.