Contracts will not be renewed for at least 70% of foreign experts and consultants working for the Omani government. 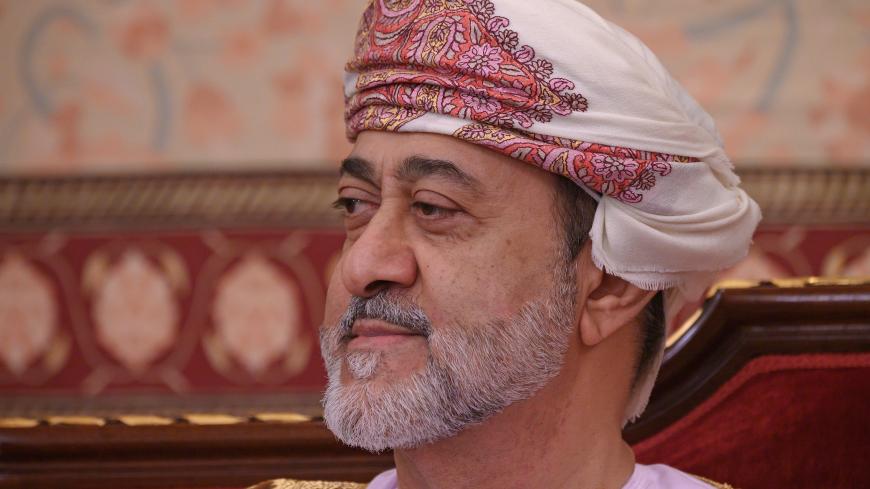 In an effort to curtail public spending amid a coronavirus-induced economic slump, Oman announced it will not renew the contracts of the majority of its foreign consultants working in government.

According to a circular issued by the royal court on Thursday, contracts will not be renewed for at least “70 percent of foreign experts and consultants working in all civil and government units without exception.”

Additionally, at least 70% of civil government employees who have more than 30 years of service must be referred for retirement no later than Dec. 31. At least 70% of government consultants and experts who have worked for 25 years are also subject to mandatory retirement.

The announcement is just the latest in a series of measures to cut public spending amid a slump in oil revenues and coronavirus closures that have hampered the economy. This month, Oman announced an additional 5% cut to the budgets of government bodies and the armed forces.

More than a third of the sultanate’s 4.6 million residents are expats. Under the government’s so-called Omanization policy, state-owned companies have been ordered to speed up plans for replacing foreign workers with locals. It also called on private companies to ask their foreign employees "to leave permanently.”

On Thursday, Oman’s Health Ministry announced 636 new coronavirus cases, 291 of which were foreigners. The total number of infections now stands at 9,009 with a death toll of 40.

The government has announced a relaxation of some coronavirus restrictions, including the lifting of the lockdown Friday in the capital of Muscat. Some government employees will return to their offices next week.