A Turkish regulator has ordered Netflix to remove an episode of "Designated Survivor" that paints an unflattering portrayal of a fictional Turkish president. 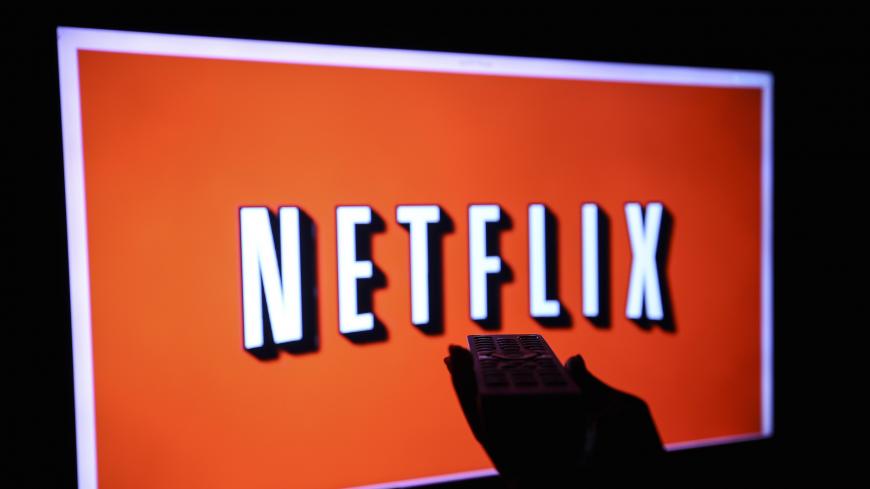 The US streaming giant Netflix has bowed to Turkish regulators’ demands that it take down an episode of its show "Designated Survivor," ostensibly over its portrayal of a fictional Turkish president as a bullying and venal dictator.

Episode 7 of season two, titled “Family Ties,” will only be yanked in Turkey and continue to be available in the rest of the world. Variety, which broke the story, said that Netflix had complied with censors in different countries nine times before.

The most recent instance was in January 2019, when Saudi Arabia threatened legal action over an episode of “Patriot Act with Hasan Minhaj” which mocked Saudi Arabia’s clumsy attempts to whitewash the murder of dissident journalist Jamal Khashoggi.

In the show, fictional Turkish President Fatih Turan threatens to pull Turkey out of NATO and befriend Russia unless his US counterpart, played by Hollywood star Kiefer Sutherland, coughs up $6 billion for renewing leases of Turkish airfields.

“That would give the bastard oxygen,” Sutherland remarks to his aides.

Turan also demands that Sutherland extradite a Turkish opposition leader accused of seeking to overthrow him, echoing the ongoing battle between Ankara and Washington over the Pennsylvania-based Sunni preacher Fethullah Gulen. Turkey accuses Gulen of masterminding the 2016 coup attempt and is seeking his extradition from the United States. Turkey’s demand is spurned in the show, as it has been in real life.

"Anything the Turkish authorities find 'sensitive' or objectionable will be removed from the platform. What is next @netflixturkiye?” asked Turkish law professor Yaman Akdeniz on Twitter.

Netflix Turkiye did not respond to Al-Monitor’s request for comment.

Ceren Sozeri, an associate professor at Galatasaray University who focuses on freedom of the press, reckons that many in Turkey had not heard of the show until the news broke of its censorship. The ban “has had the Barbara Streisand effect. Now everybody knows and they can view the episode using VPNs,” she told Al-Monitor in a telephone interview. She was referring to the social phenomenon whereby suppressing information can have the unintended effect of amplifying it.

Sozeri argued, however, it was unrealistic to expect Netflix and other media giants not to roll over for governments. “These are commercial enterprises and there are billions of dollars of profit involved,” she said. “This is especially true for Netflix, which has benefitted tremendously during the coronavirus pandemic.”

Netflix landed itself in trouble already last month over "Love 101," a Turkish production it's backing based on a high school drama set in the 1990s. Netflix provoked conservative fury and calls for a boycott when it suggested in a tweet that one of the main characters in the show was gay. The tweet has since been deleted. But the debate took a further homophobic turn when Turkey’s Religious Affairs director declared in a Friday sermon marking the start of the Ramadan that “Islam curses homosexuality.”

Censorship is the norm in Turkey, which over recent years has topped the list of the world’s biggest jailers of journalists. Insulting the president is a criminal offense for which hundreds have been prosecuted and jailed. According to the Justice Ministry, between 1986 and 2018 around 91% of all such cases were filed after Erdogan became president in 2014. The largest number of convictions occurred under Erdogan with 5,683 individuals found guilty as charged.

In August 2019, Turkey gave RTUK sweeping oversight over all online content including video streaming platforms and online news outlets. The regulation mandates that all online content providers obtain broadcasting licenses and allows RTUK to supervise their content. Content providers that fail to comply with RTUK’s guidelines could have their licenses suspended or canceled.

Last month the government submitted a draft law requiring all platforms accessed by over one million users daily to appoint a legal representative in Turkey, allowing courts to serve them with orders to remove content or block access to accounts. Any platform that refuses would see its bandwidth reduced by 50% and then 95%, effectively paralyzing it in Turkey. The bill prompted an outcry. “Comply or die is the message,” said Human Rights Watch in an alert.

The amendment was shelved.