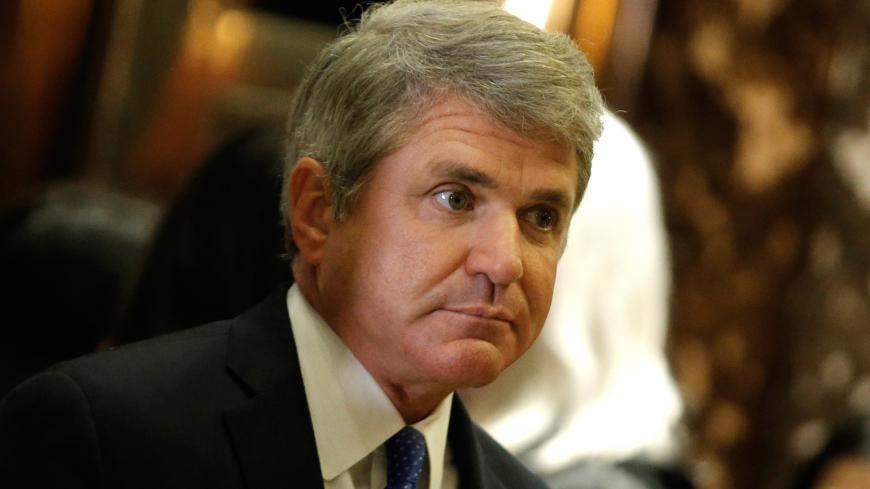 The Trans-Sahara Counterterrorism Partnership Act, originally introduced by the top Republican on the House Foreign Affairs Committee, Rep. Mike McCaul of Texas, also seeks to increase congressional oversight of the initiative, first established in 2005 under the George W. Bush administration. Under the Trans-Sahara Counter Terrorism Partnership, the United States provides military, law enforcement and logistical support to US partners in Morocco, Algeria and Tunisia as well as numerous Sahel countries.

Why it matters: The House passed McCaul’s legislation by voice vote in January 2019. While Senate Foreign Relations Committee did not act on the bill for more than a year, the Senate advanced the legislation as lawmakers seek to exert bipartisan pressure on the Pentagon to reconsider a decision to pull some 6,000 troops out of sub-Saharan Africa. Sens. Lindsey Graham, R-S.C., and Chris Coons, D-Del., penned a letter to Defense Secretary Mark Esper in January urging him not to pull US troops out of sub-Saharan Africa.

Despite the Donald Trump administration’s efforts to reduce the US troop footprint in Africa and slash foreign aid, the Pentagon and State Department have supported the program. The State Department’s 2021 budget request asks Congress to appropriate $38.5 million to the program to counter al-Qaeda in the Maghreb, the Islamic State in West Africa and Boko Haram, which is mainly active in Nigeria, Niger and Chad.

The Senate’s latest version of the bill also places more emphasis on development than the initial House version. It would mandate that the partnership improve governance and strengthen the rule of law with partner countries while addressing economic vulnerabilities that make people vulnerable to terrorist recruitment. Lastly, it requires the State Department to notify Congress 15 days before obligating funds for any activity under the program and to submit a comprehensive, five-year strategy for North Africa and the Sahel.

What’s next: Given the Senate’s recent additions to the bill, the House will have to vote once more before it heads to the White House for President Trump’s signature.