Those sentenced to death in Jamal Khashoggi's killing can now be reprieved, but criticisms remain of Saudi Arabia's involvement in the murder and its response. 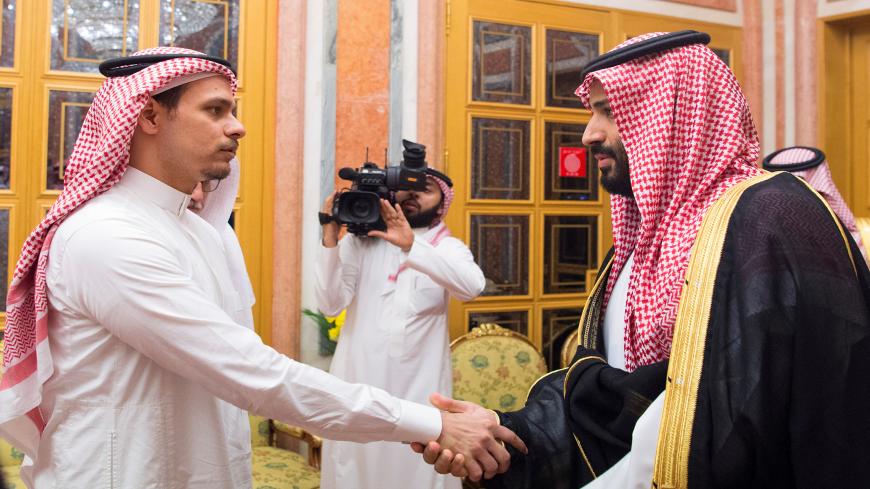 The family of slain Saudi Washington Post columnist Jamal Khashoggi has forgiven his killers, Khashoggi’s son Salah said today. This now allows those convicted in the killing to escape the death penalty, but criticisms continue of Saudi Arabia’s handling of the ordeal.

“We, the sons of the martyr Jamal Khashoggi, announce that we forgive those who killed our father,” the young Khashoggi said in a statement posted to Twitter.

Khashoggi, a notable dissident and author, was murdered in 2018 after entering the Saudi Consulate in Istanbul to do some paperwork related to his engagement to a Turkish woman. He was a vocal critic of the Saudi government and its de facto leader Crown Prince Mohammed bin Salman.

A United Nations report last year determined that the Saudi state carried out a deliberate “execution” of Khashoggi. The incident created a massive international backlash against Saudi Arabia and Prince Mohammed.

The family’s forgiveness now means that those convicted of Khashoggi’s murder can be reprieved from their death sentence, Reuters reported. Saudi law allows punishment by death to be excused if the victim's family forgives the perpetrators.

The prosecution of those responsible for Khashoggi’s death has been criticized from the beginning. A Saudi court sentenced five people to death and imprisoned three others over the killing in December. However, the head of the Saudi Consulate in Istanbul was not convicted, which one UN official called an “antithesis of justice.”

Khashoggi’s killing has also been taken up by members of Congress, who have sought to condition aid to Saudi Arabia.