Ahead of the renewal for the UNIFIL mandate this summer, and with tensions at the border increasing, Israel wants rules in place so that UN peacekeepers can be more effective. 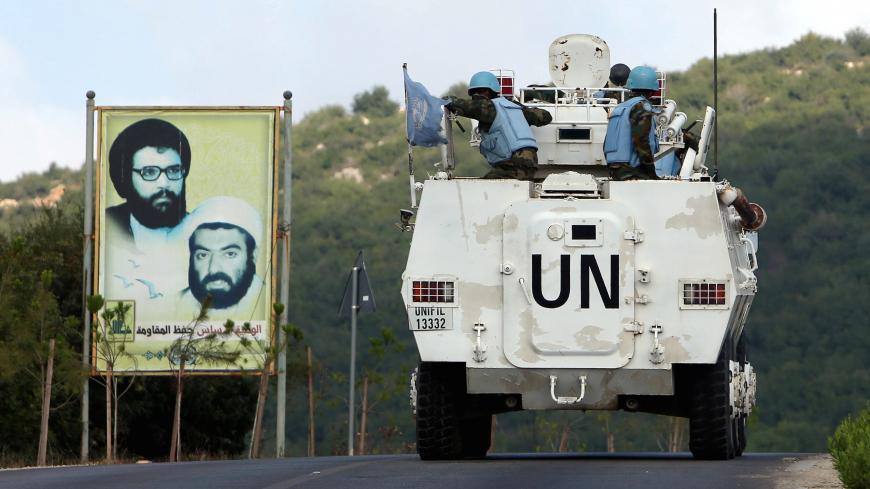 Speaking at a May 6 video press briefing, Israeli UN envoy Danny Danon said his government is seeking significant changes in the way the UN peacekeeping mission in southern Lebanon operates. Danon said the UN Interim Force in Lebanon (UNIFIL) must offer its troops freedom of movement throughout the region and have access to any suspicious sites, including places where Hezbollah has a presence (Hezbollah has, among other things, built tunnels as part of a strategy to attack Israel in the past). He said that when peacekeepers are blocked from entry anywhere, this should be immediately reported to the UN security Council. Danon said that over time, the number of places UNIFIL troops can travel to has been reduced, saying, "We want them to have full freedom of movement.”

UNIFIL was originally created in 1978 to oversee the withdrawal of Israel Defense Forces (IDF) from southern Lebanon after the Israeli invasion that year. After the 2006 war between Israel and Hezbollah, UNIFIL’s mandate was expanded. The peacekeepers were asked to support Lebanese armed forces extend their authority throughout the south of the country, including along the Blue Line, on the border demarcation with Israel.

Israel has repeatedly accused Hezbollah militants of impeding UNIFIL from carrying out its mandate. Also, in Israeli eyes, UNIFIL troops have refrained over the years from any armed confrontation with Hezbollah. One notable incident was the October 2000 kidnapping by Hezbollah militants of three IDF soldiers on the Israeli side of the border. UNIFIL refused to hand over to Israel a videotape recorded shortly after the incident that might have shed light on the identity of the attackers. Last year, IDF chief of staff Aviv Kochavi called on UNIFIL and the Lebanese government to take action against Hezbollah’s precision missile project, indicating that Israel would be forced to act if they didn’t.

Danon bemoaned recent incidents along the frontier in apparent reference to reports that a border fence was damaged April 18 in three locations, apparently by Hezbollah militants. The Israeli envoy said Israel will continue pushing for reforms before the mandate for UNIFIL is renewed during the summer, saying, “We don’t want to send the troops back to their countries, but we want them to become more efficient.”

Dannon also thanked US Ambassador Kelly Craft for her strong support on this issue. Also, on April 30, Israeli Foreign Minister Israel Katz welcomed Germany's decision to ban Hezbollah; previously Berlin made a distinction between Hezbollah political and military activity. On that occasion, Katz called on additional European countries and the European Union to classify Hezbollah — both its military and political wings — as a terror group.