The approval to provide the tablets in China that treat the deadly neurological disease is the second in the world after the United States. 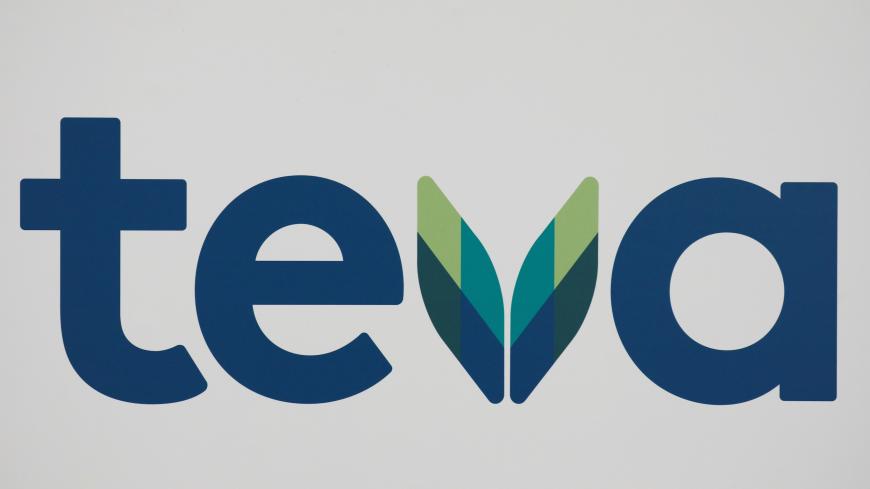 The logo of Teva Pharmaceutical Industries is seen during a news conference held by its CEO, Kare Schultz, to discuss the company's 2019 outlook in Tel Aviv, Israel, Feb. 19, 2019. - REUTERS/Amir Cohen

A major Israel-American pharmaceutical company can now sell its medication for treating Huntington’s disease in China.

Teva Pharmaceuticals received approval from China’s National Medical Products Administration for its Austedo tablets that treat the deadly neurological disease, the company said in a press release today. China is only the second country to approve the use and sale of the Huntington’s medication, Teva Pharmaceuticals said. The other country is the United States.

“We look forward to bringing more of the essential medicines in our portfolio to patients in China, and to fuel organic growth and expand our presence in this important market,” Gianfranco Nazzi, Teva’s executive vice president for international markets, said in the release.

Teva is listed on both the New York and Tel Aviv stock exchanges, and has offices in both Israel and the United States.

The process was expedited because the medicine is a rare disease treatment, according to Reuters. Austedo is not yet approved by China’s national insurance system, and will only be available to a limited amount of patients at first, the outlet reported.

The approval comes after US criticism of its ally Israel’s relations with China. In Israel last week, US Secretary of State Mike Pompeo said China was not being forthcoming about the coronavirus during a joint press conference with Israeli Prime Minister Benjamin Netanyahu. The United States is also concerned that a Chinese company put in a bid to build what will be the largest water desalination plant in the world off Israel’s southern coast.

In a statement last week, the Chinese Embassy in Israel called Pompeo’s remarks “absurd,” downplayed its economic ties with Israel and criticized US handling of the virus.

The United States is Israel’s main ally and has strong military ties with the Jewish state. US-Chinese relations have sunk to new lows due to trade and now coronavirus issues.

Amid the controversy over China-Israel ties, China’s ambassador to Israel, Du Wei, was found dead in his Tel Aviv home Sunday. China’s Foreign Ministry cited “health reasons” as the preliminary cause of the 57-year-old envoy's death.