Prime Minister Benjamin Netanyahu participated in the Coronavirus Global Response pledging event and Israel’s Foreign Ministry is also on the front line against the spread of COVID-19. 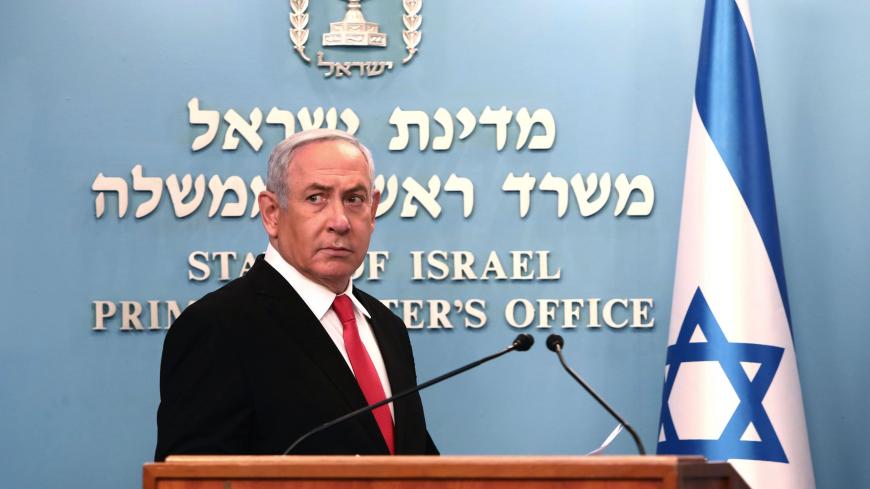 Israeli Prime Minister Benjamin Netanyahu delivers an speech at his Jerusalem office on March 14, 2020, regarding the new measures that will be taken to fight the Corona virus in Israel. - GALI TIBBON/AFP via Getty Images

The European Union and its partners hosted an international pledging conference with the aim of raising the equivalent of $8 billion to kick-start global cooperation against the coronavirus and for finding a vaccine. French President Emmanuel Macron, UN Secretary-General Antonio Guterres and many other world leaders, including Netanyahu, took part in this drive.

On April 24, several of these same world leaders participated in a videoconference dedicated to creating tools to battle the coronavirus. Israel was apparently not part of this initiative. Was it not invited on purpose? Did the fact that President Donald Trump did not participate play a role? Whatever the reasons, official sources in Israel said Jerusalem was not really aware of the event. In fact, Netanyahu participated at a videoconference of his own just hours earlier that day, discussing the coronavirus threat with leaders of Central and Eastern Europe.

This time was different, and Jerusalem made sure to be in the loop. On May 1, Netanyahu spoke on the phone with von der Leyen, who invited him to take part in the meeting. And so, on May, 4 the prime minister offered a concise message relating to the world Israel’s achievement of limiting the spread of the virus. "I am confident that Israel’s leading research institutions, its world-renowned scientists and our unique culture of innovation can enable us to play an important role in advancing solution,’’ said Netanyahu, who pledged $60 million for research into a vaccine.

Netanyahu’s pledge comes as Israel’s Foreign Ministry multiplies its efforts to contribute to the global campaign against COVID-19. After bringing home all stranded Israeli tourists, the ministry turned its focus to international cooperation. On May 6, Israel’s Foreign Ministry together with the United Nations Office for Disaster Risk Reduction will hold an international conference addressing ways of coping with the coronavirus pandemic and the possibility of additional waves of outbreaks. Meirav Eilon Shahar, the coordination and policy planning deputy director general, will open the digital meeting, in which 20 countries are expected to participate.

All this is happening while Israel’s state comptroller published his latest report, which also refers to the management of the country’s foreign policy. The report not only says that Israel’s foreign policy apparatus is woefully underfunded, but also notes that many of its responsibilities have been transferred elsewhere over the years. The report says there are more than 35 governmental agencies other than the Foreign Ministry that deal with international relations.

State Comptroller Matanyahu Engelman was appointed by Netanyahu personally, and the report contains no direct criticism of the prime minister. Still, with Israel focusing on international cooperation to battle the coronavirus, Netanyahu will evidently need to share the stage. 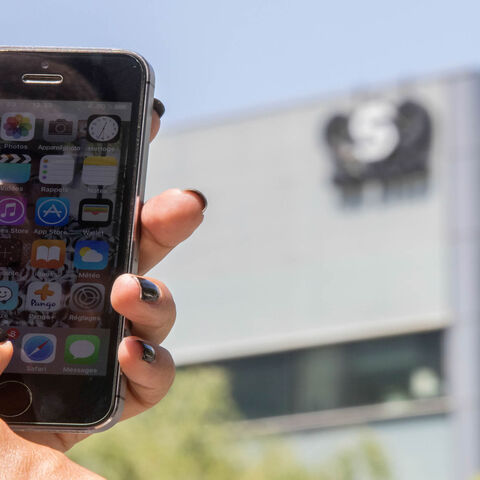