Riyadh has announced it will cover a portion of private sector salaries in the industries most impacted by the novel coronavirus pandemic. 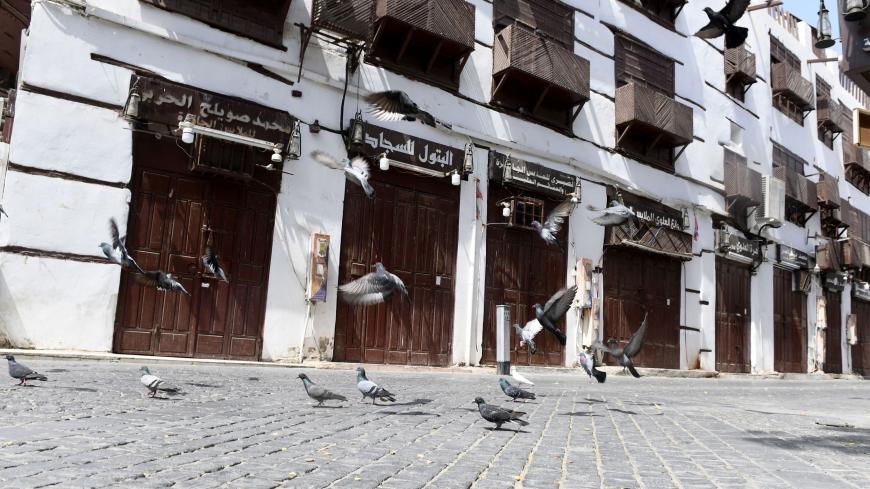 To prevent companies from laying off their staff, Saudi Arabia’s King Salman Bin Abdulaziz Al Saud announced Friday the government will cover a portion of private sector salaries in the industries most impacted by the novel coronavirus.

Salman unveiled an economic stimulus valued at over 9 billion riyals ($2.4 billion), according to the state-run Saudi Press Agency. Under his royal decree, companies needing to lay off employees can instead apply for the government to compensate 60% of those salaries for the next three months.

More than 1.2 million citizens are expected to be eligible for the stipends, which have a monthly limit of 9,000 riyals ($2400) per person. After the three-month period ends, the royal decree mandates that companies resume paying their employees.

On Friday, the Ministry of Health announced that another 154 people tested positive for the novel coronavirus in the last 24 hours, pushing the total number of infected to 2,039. The kingdom’s death toll now stands at 25.

Saudi Arabia’s sweeping measures to contain the virus include a 24-hour curfew imposed on Mecca and Medina this week and new restrictions limiting entry to and exit from Jeddah and Riyadh. International passenger flights are suspended indefinitely.

Officials have also encouraged the millions of Muslims planning to visit Islam’s two holiest cities for the annual hajj pilgrimage this summer to reconsider their travel plans. In early March, Saudi Arabia suspended the year-round smaller pilgrimage known as umrah.