Gulf producers must navigate between an angry White House and Congress, with the threat of tariffs, and uncertainty regarding Asian partners and demand as a result of the pandemic. 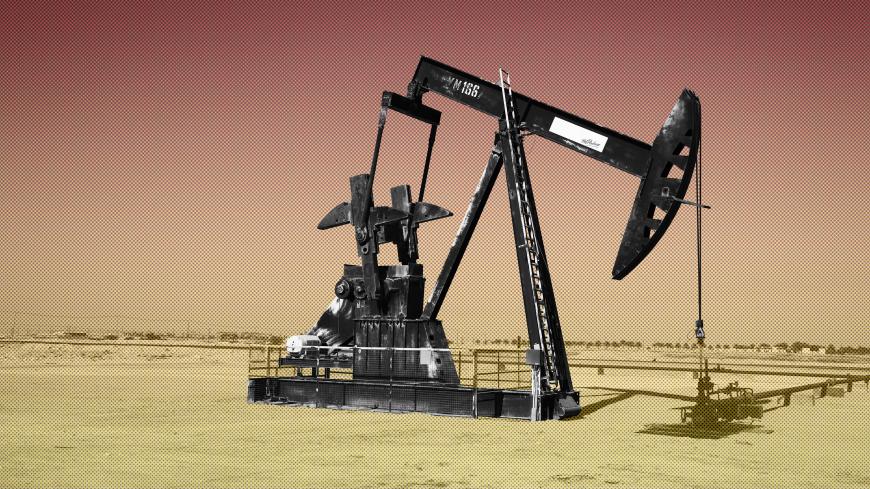 Monday, April 20 was a strange day in oil markets, a dizzying descent without a real landing. It is a cartoonish catastrophe, to have fallen from the sky only to be suspended by a tree branch, waiting for the final thud of hard ground. It's not over yet.

Future contracts of oil sold in the United States, under the West Texas Intermediate (WTI) index traded at a negative value, nearing -$40 per barrel. Essentially, for May deliveries, oil sellers would pay others to take delivery of their product because they simply had no place to store it. The price of the contracts fell so rapidly because no other buyers were willing to take on the risk (or the product). Contracts for deliveries in May need to be closed out or settled before May actually starts, so the price collapse gained momentum now, in the last few trading days of April. Oil prices on the same WTI index for June are still in the $20 per barrel range, but that could change, too, as there is not likely to be new construction of massive storage within the next month or so, and there is not likely to be a surge in demand as the United States stays at home.

For Gulf oil producers, there is probably some schadenfreude at the spectacular collapse of US shale pricing in the course of a trading day. But more problematically, the political impact of the disparity in pricing between the WTI and Brent will infuriate the White House. Brent future prices for June closed on Monday, April 20 at around $26 per barrel and were relatively steady. Brent oil pricing is a standard price for international oil based on seaborne product, usually coming from the North Sea. Some of the price differential is about seaborne versus pipeline infrastructure for product delivery. Getting oil onto a tanker is a lot easier than sending through pipelines across North America. There are issues with refineries as well, as there is a general mismatch between what is produced in North America and what is refined and sold in North America. This is one of the reasons why the US energy independence mantra has failed to see why the global nature of the oil trade still makes the United States connected to Middle East producers.

OPEC producers can set their own prices to their customers as well, but Brent serves as more of a standard for their product. We are likely to hear renewed calls from the White House for tariffs on oil imports to the United States, and angry refutations of the "uneconomic" management of oil markets from Saudi Arabia and Russia. US President Donald Trump's love-hate relationship with OPEC+, embodied by his phone call negotiations for cuts in early April to end the standoff of the failed March 5 OPEC+ meeting, was all bark and no bite. Much to the chagrin of angry US senators, no one country or producer is causing the current market turmoil, and no producer could have accurately predicted the combined effects of the COVID-19 lockdowns and oil price wars.

The truth is probably more banal. One problem is weak demand for energy products. Another factor is finding storage for what is already en route to markets. And a third factor is the fear of shut-ins or stopping production in some oil wells that will be impossible to restart in the months or years ahead. Markets right now for everything from oil to avocados are in disarray. The extent of global consumer demand destruction remains an unknown. What the free fall in WTI future contracts showed was a general discomfort with economic recovery, and a reaction to the last two months of a global oil price war that has put too much product on the market with very few takers.

Most foreboding is that a Chinese economic recovery does not look imminent. And for Gulf oil exporters, this should be the biggest concern. Shale might be destroyed as a near-term competitor, but there will still need to be a customer, and the main customers in Asia are not looking very resilient at the moment. Economists at Natixis tracking China's recovery find that unemployment there is rising and disposable incomes are collapsing. The Chinese government's efforts to create economic stimulus will be either cash handouts to citizens and firms, or massive state infrastructure projects to boost employment and commodity demand. This means that the "diversification light" strategy of Gulf oil producers, to invest in refineries and petrochemical exports to Asia as a way to own and profit from the full value stream of their energy exports may no longer be a tenable growth strategy.

The short answer is that we are nowhere near out of the woods yet. The volatility in energy prices is a reflection of the uneven nature of global demand recovery and any expected reopening of national economies. The longer-term risk to energy producers in the Gulf is that they will be trapped between a political standoff with an angry White House and members of Congress, and unreliable economic partners to the East. And it may be only time — not governments or cartels — that can calm oil markets. 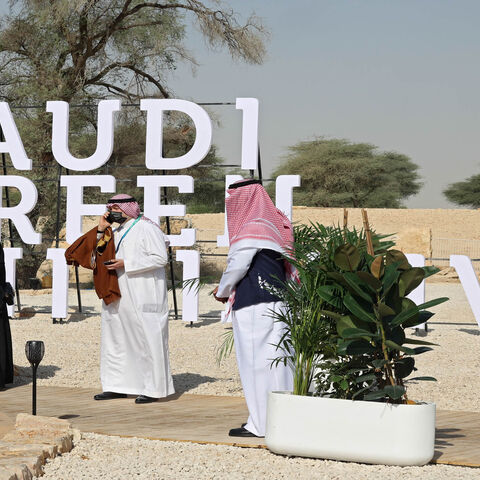