The novel coronavirus pandemic could have an even greater impact on the global oil glut than the Saudi-Russian showdown over prices and output. 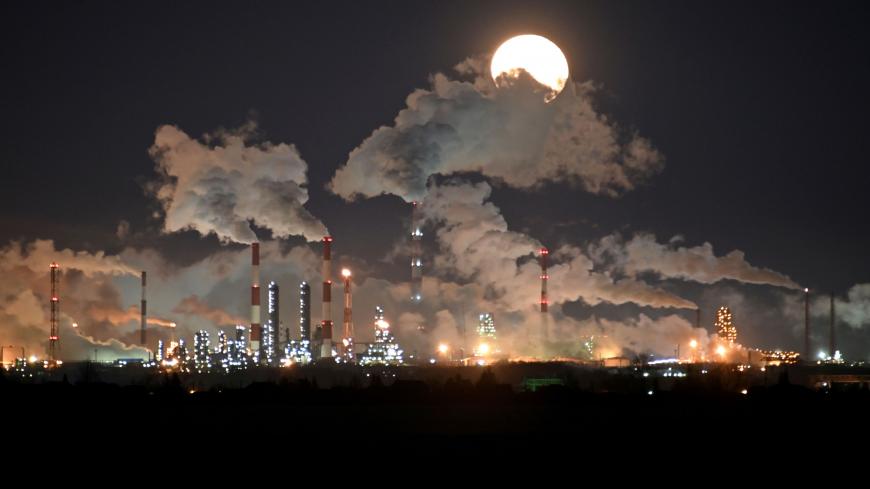 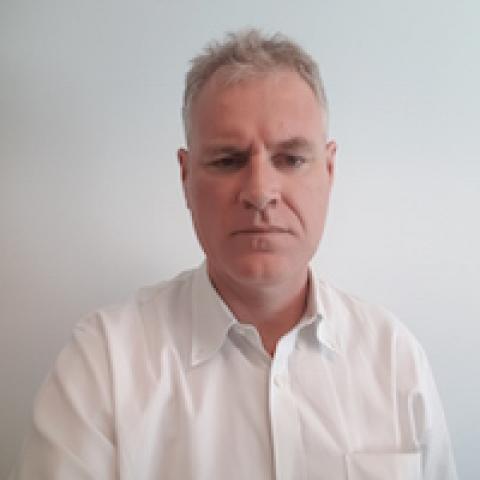 Even as Saudi Arabia announced March 30 it will boost its oil exports yet again in its price war with Russia, concern is rising over the ultimate implications of the coronavirus pandemic on global oil demand.

At this stage, international oil market analysts appear unwilling to forecast just how much damage the virus could finally do to demand because of travel restrictions, but are painting a bleak picture of the outcomes likely to emerge.

“The most fundamental issue the oil industry currently faces is COVID-19, and it is much too early to conceptualize what its impact is and how it may metastasize,” Justin Dargin, a global energy expert at the University of Oxford, told Al-Monitor.

“The disintegration of the OPEC+ consensus is a politicized supply-side issue that can be resolved by round tables and diplomatic couriers. The potential collapse of global demand, however, is due to what is — as the insurance industry terms it — an act of God.”

OPEC+ is an intergovernmental cartel of oil producers to which Russia was added in 2016. On March 6, Saudi Arabia, in an apparent fit of pique over Russia’s refusal to toe the line on restraining output, announced deep discounts on several international oil consignments, signaling that it was launching another price war with the intention of winning market share. It doubled down March 30 by saying it will up its exports by 600,000 barrels per day to 10.6 million.

When the Saudis made a similar move in 2014, oil fell to $27 per barrel. At that time, it appeared Riyadh was aiming to drive US shale oil producers out of the market.

According to what must now be out-of-date estimates, the US Energy Information Administration (EIA) has been forecasting a fall in Brent crude prices from $64.37/bbl in 2019 to $43.40/bbl in 2020. Total world production was forecast to rise from 100.6 million barrels per day (mbpd) to 102.1 mbpd in 2020, while total consumption was set to rise from 100.75 mbpd in this year to 101.1 mbpd next year. It is highly likely that these forecasts will prove optimistic when the full effects of COVID-19 have been assessed.

According to the latest available EIA estimates, the United States was the world’s biggest oil producer in 2018 at 17.9 mbpd, followed by Saudi Arabia at 12.4 mbpd and Russia at 11.4 mbpd.

Some experts predict that price could drop to $10 this year.

In a March 18 market update, Chris Fenske, IHS Markit’s head of fixed income research for the Americas, wrote that the second quarter of the year is likely to be testing time.

“This is not simply a glut of oil supply, it's a potential market failure risk. The scale of the oil demand meltdown starting to unfold in the Western Hemisphere is unprecedented, with the demand downside over the next three months likely exceeding 10.0 mbpd, or 10% of demand. A slowdown of this magnitude is unmanageable in a ‘cooperative’ supply environment, let alone in an all-out supply war. The global oil supply chain will be severely tested in the coming weeks, with a risk that global storage capacity is overwhelmed, forcing prices to fall yet lower to induce immediate supply shut-ins,” he wrote.

Dmitry Marinchenko, senior director of natural resources for Fitch Ratings, said it was too early to assess the implications of the virus on global oil production and consumption. “All estimates lack certainty at this stage,” he told Al-Monitor.

“The coronavirus pandemic is going to have very severe implications for demand. It is likely to contract for the whole year. It is a significant threat to the industry. The situation is compounded by Saudi Arabia and others increasing production; we have a rare combination of rising supply and falling demand, causing a collapse in prices. This year the market is going to be massively oversupplied,” he said.

Oxford’s Dargin was even more pessimistic. “From a potential global recession to devastation of global logistical chains that are the sinews of the modern economy, the full scale of damage wrought will only be apparent in hindsight. As many epidemiologists predict, COVID-19 could cause severe societal and economic disruptions for perhaps a year or longer; the oil sector will have to learn to become more lean and agile to attempt to survive in the new Darwinian environment.”

He forecast global oil consumption would fall 700,000 bbl/day in the first quarter of 2020. At $40/bbl, and if repeated through the fourth quarter, that would mean losses of over $40 billion to the global oil industry.

“It is too early to accurately predict the potential scale of what COVID-19 could inflict on the global market. Suffice it to say, oil demand will drop significantly due to the recessionary pressure the virus will bring to bear. It is predicted that global oil demand could decline by more than 700,000 barrels per day [in the first quarter of the year], in terms of the most pessimistic view of governments being unable to halt its spread, as it increasingly seems, in Western countries,” he said.

“The oil industry is not immune to the more structural aspects of COVID-19. Oil field workers are increasingly testing positive for infection, and as a result, must isolate themselves or go into quarantine. It remains to be seen how provincial or statewide lockdowns, limiting movement to all but essential activities, will affect the basic operations, downstream to upstream. The secondary and tertiary elements of the global supply chain, the very bedrock of modern society, will also cause a multitude of ramifications for global oil output. If COVID-19 is not brought under control, we can expect to see an industry struggling to simply supply sufficient manpower to produce oil from the ground.”

Though Saudi Arabia has barely begun to feel the effects of COVID-19, the future does not bode well if producers can’t reach a consensus to support global oil prices, Dargin said.

“Therefore, it’s likely that in the face of a spiraling economy and an uncertain future due to COVID-19, Saudi Arabia will engage with some form of rapprochement with Russia to uncover a resolution. Within a mere few months, economic pain will start to become more apparent for the oil producers, with a likely resolution on the table prior to the upcoming OPEC+ meeting in June,” Dargin added.

“COVID-19 is an unparalleled disaster for the global energy market, bar none. And, indeed, we have yet to witness its full impact. The demand destruction, reaching nearly every single demand sector, will continue as the world’s largest consumption centers cascade into national lockdowns and prohibit the movement of all nonessential activity.”