Several people were injured by celebratory gunfire after the Iraqi Kurdish province of Duhok declared itself free from the coronavirus. 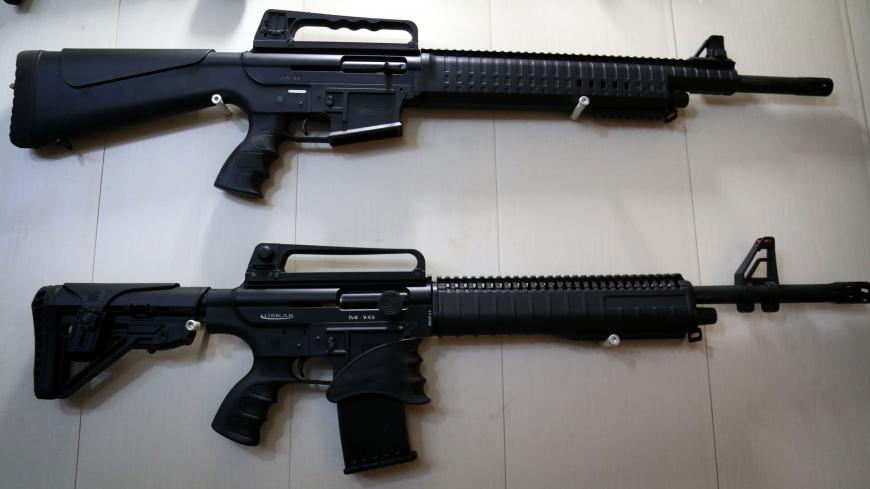 A province in Iraq’s Kurdistan Region celebrated the apparent end of the novel coronavirus epidemic there with gunfire on Wednesday, leading to multiple injuries. Many Kurds took to social media to criticize the shootings.

“I'm baffled!” wrote Twitter user @AlendWaly, who added that if the Kurds ever win their independence, gun laws would probably be “a very good place to start.”

On Wednesday night, people in the city of Duhok celebrated the recovery of coronavirus patients in the eponymous province. The province is still under a partial lockdown, but local authorities had planned a celebration for April 22 after announcing Sunday that the province's 15 confirmed patients had recovered, according to the Kurdish outlet Rudaw.

Videos obtained by Al-Monitor show fireworks, car horns and celebratory gunfire in the city of Duhok. Gunfire from multiple celebrations injured 13 people across the province, reported the Kurdish outlet Basnews.

User @Duaboo_ tweeted, “We should’ve had this mass celebration when no cases were left in Kurdistan and not just duhok.”

Gun ownership is common in Kurdish society, and many Kurds own AK-47s or other rifles. The Kurdistan Regional Government has tried to force gun owners to register or give up their firearms in the past. On Thursday, following the celebrations the night before, the statistics showed one new case in the Duhok province.