The state of emergency imposed on the Gaza Strip due to the coronavirus pandemic has not spared the flower cultivation sector. 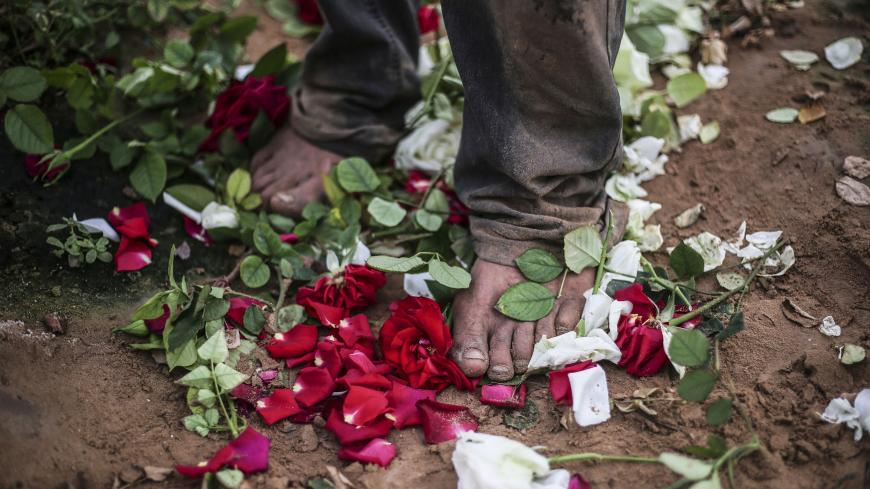 A florist walks on roses as he picks flowers to smash them at a greenhouse, after a decrease in demand at markets due to the coronavirus outbreak, Rafah, Gaza Strip, April 18, 2020. - Mustafa Hassona/Anadolu Agency via Getty Images

GAZA CITY, Gaza Strip — Ghazi Hijazi's farm in Rafah, in the northern Gaza Strip, is the last standing rose farm in the besieged enclave. The farm is struggling to survive since local sales have dried up. The Hamas-ruled government in Gaza has imposed a lockdown as part of precautionary measures announced March 22 to prevent the spread of the coronavirus

Flower businesses and other enterprises in Gaza have struggled under Israel's yearslong blockade.

The farm currently covers an area of about 10 dunums (2½ acres). Before Israel banned the export of flowers from the Gaza Strip in 2012, Hijazi's farm extended over 50 dunums and produced around 5,000 flowers per day. Due to the imposed state of emergency, Hijazi, his sons and a group of workers are now destroying the remainder of the farm’s production in a bid to stem losses after the drop in sales.

Currently, 2 dunums are planted with damask roses. Most of the rest of the farm area is planted with white and pink levanta roses. There is also a small area of carnations, calla lilies, gypsophila (baby's breath), child in time lilies and fishmouth (turtlehead), all of which are usually in demand locally. However, before the siege was imposed, only carnations were produced for export, because of their profitability and hardiness to withstand the Israeli-imposed conditions and the delay at border crossings.

According to statistics from the Ministry of Agriculture, farmers in the Gaza Strip at one time planted around 625 dunums of roses, and exported up to 62 million flowers per year. Exports plummeted and by 2014 completely stopped after the Netherlands ended its program supporting farmers in Gaza. Flowers were reaching the Netherlands late and damaged due to the Israeli closure of crossings with the Gaza Strip.

Hijazi's eldest son, Labbad, told Al-Monitor, “We are destroying the roses and feeding them to the sheep. Not deadheading roses will cause damage to the seedlings and increases the cost of using pesticides and soil sterilizers.”

He added, “About 20 stores from different provinces across the Gaza Strip would buy our roses. Only [a handful] are doing this now during this [coronavirus] crisis. The remaining production on the farm is collected by sheep and camel farmers as fodder.”

He hopes there will be international or local support, as his family's farm is not the only one affected. Flower shops throughout Gaza are also suffering under the coronavirus state of emergency, which closed wedding and party halls.

Ghassan Hijazi, owner of Bella Rosa flower shop in Rafah, denounced the state of emergency and the market closings, blaming the measures for his drop in his sales. He told Al-Monitor, “We missed the high seasons. The first one was right after Mother's Day on March 21, where sales [normally] shoot up for days. The state of emergency halted people’s movement for days before it. Now we are missing the school and university graduation party season too.”

He added, "Wedding venues and restaurants are closed. Friends no longer visit each other, let alone buy each other flowers. Only a small number of men are buying their fiancees flowers during the quarantine and the lockdown in the Gaza Strip.”

He can barely afford the cost of managing his store in these difficult circumstances. He talked about an initiative by the Rafah municipality to reduce the rent of stores it leases out by 40%. “The closure is enforced by the government. How can we secure the rent under these circumstances? Reducing the rent alone is not enough,” he noted.

Flower cultivation isn't the only agricultural sector affected by the coronavirus outbreak.

On March 24, the Agriculture Ministry halted the vegetable exports from Gaza due to high prices. Adham al-Bassiouni, the ministry’s spokesman in Gaza, told Al-Monitor, “Export was suspended for about a week so that the market could recover, following the price hike as a result of the increasing demand from consumers ahead of the quarantine period imposed by the government.”

Farmer Mohamed Sami links the drop in vegetable prices to the export ban and closed markets. He has been unable to repay the money he had borrowed from agricultural stores to cover production costs.

“The government ordered the closure of weekly markets, [though it] allowed some of them to be open until 2 p.m. only. Also, the ban of exports for about a week increased supply [in the absence of demand] and lowered prices," he told Al-Monitor.

Sami is considering limiting the number of dunums he will cultivate for the coming season, amid the uncertainty in supply and demand caused by the state of emergency.

The ministry is trying to support farmers who suffered losses because of the coronavirus pandemic. A coronavirus emergency committee for agriculture has been established and has distributed government aid. Fodder and agricultural supplies were distributed to chicken breeders and vegetable growers, who are placed at the top of food security priorities.

Wael Thabet, director of the Horticulture Division in the Agriculture Ministry, told Al-Monitor, “A number of agricultural projects by local and international institutions were halted. Some will be postponed due to the delay in obtaining the needed materials from abroad, in light of the states of emergency in the exporting countries.”

He added, “Agricultural production is currently stable, but not for long. There are concerns for the future of animal farming in terms of provision of feed that is only sufficient for a limited number of days. Feed merchants do not have the financial ability to import it and store it should the crossings [remain] closed.” 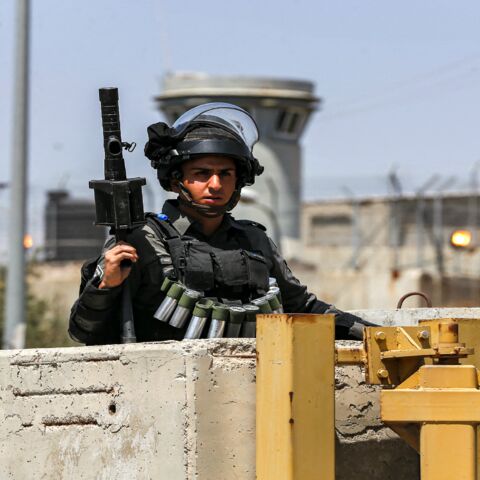 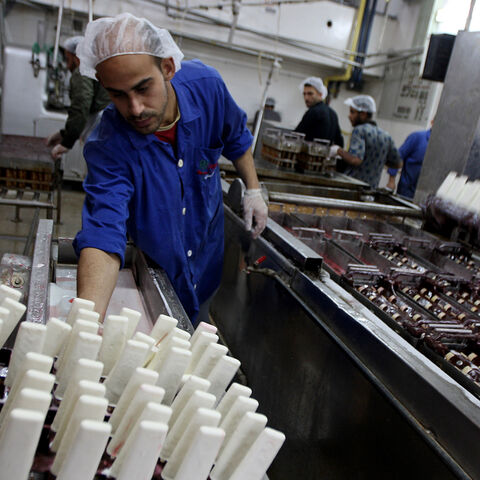