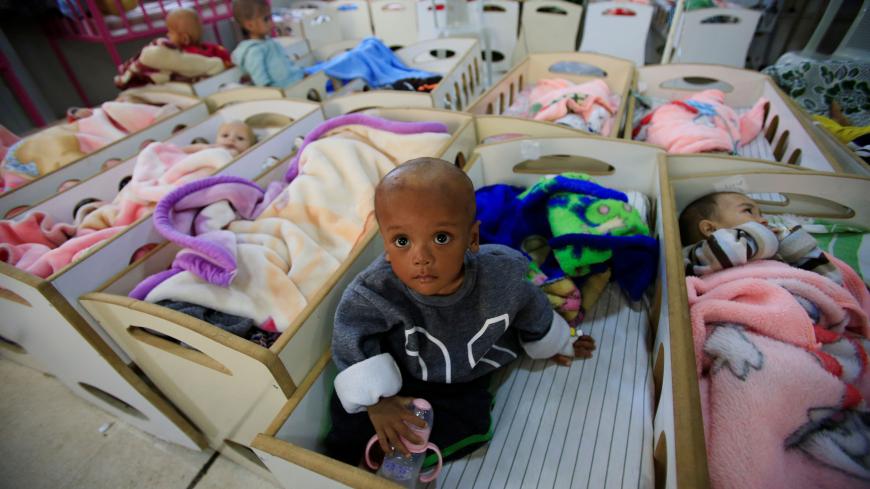 Children of Islamic State fighters suffering from malnourishment are seen at a hospital in Hasaka, northeastern Syria, April 6, 2019. - REUTERS/Ali Hashisho

TUNIS — The nongovernmental organization Observatory of Rights and Freedoms of Tunis launched a national campaign March 4 to pressure the Tunisian state into bringing home the children of Tunisian Islamic State fighters killed in conflict areas.

Observatory head Anwar Awlad Ali stated during a press conference in the capital that 104 children are stuck in Syria, 58 of whom are girls, 78 were born in Syria and 88 under 13 years old. He indicated that 65% of their fathers are dead, 25% in prison and 5% deported to Tunisian prisons.

Awlad Ali said that dozens of Tunisian children are still trapped in Libya, kept with their mothers in Libyan prisons. He added that more efforts are needed to help these victims who chose neither their parents nor where to live.

At the same conference, Awlad Ali called on the Tunisian authorities to apply the constitution and international agreements related to children by respecting the right of return for all Tunisians.

Halima al-Juwayni, member of the Tunisian Human Rights League, stressed to Al-Monitor that these children must be returned to their families in Tunisia and not be held accountable for what their parents have done. She called on the state to establish treatment facilities to rehabilitate these children.

She added that regardless of whether the Tunisian state has the capabilities to provide for the children and their reintegration into society, they must be brought back home.

In a Feb. 28 protest in front of the parliament, parents of militants who died in Syria called on the Tunisian state to bring home their grandchildren.

Human Rights Watch reported Feb. 6, “Tunisian authorities should now do their utmost to promptly bring home more than 36 other children of [IS] suspects who remain stranded in Libya, as well as 160 others believed to be held in camps and prisons in Syria and Iraq.”

Amna Guellali, Tunisia director at Human Rights Watch, was quoted in the report as saying, “Tunisia should move swiftly to follow this positive step with further action to bring home its children trapped in squalid camps and prisons in war-torn countries.”

Since Feb. 12, 2019, Human Rights Watch has accused Tunisian officials of “dragging their feet on helping bring home Tunisian children held without charge in foreign camps and prisons for families of IS.”

In his statement to Al-Monitor, Tunisian parliamentarian Salim Basbas said the process of bringing home Tunisian children from conflict areas is slow because of severed diplomatic relations between Tunisia and Syria since 2012 as well as instability in Libya.

Basbas added that Tunisian law does not bar these children from entering Tunisia because they are innocent victims who fell victim to their parents’ involvement in terrorist organizations. He noted that there is a special committee in the Tunisian parliament working on the issue.

On Jan. 23, Tunisia brought home from Libya six children whose militant fathers were killed in 2016 in the city of Sirte, the former stronghold of IS in Libya. They were rescued by the Red Crescent and received by Tunisian President Kais Saied at the Carthage Palace.

Mustafa Abdel Kabir, head of the Tunisian Observatory for Human Rights, told Al-Monitor that the children languishing in the Maitika prison of Tripoli and the Misrata air force base, on the Syrian-Turkish border and inside Syria and Iraq are paying for sins they did not commit, but the Tunisian authorities are making no effort to bring them home. He added that the issue has become purely political.

In a Jan. 23 statement, Saied stressed the importance of providing psychological and medical care for these children before handing them over to their families. He called on the authorities to facilitate the process of bringing the remaining children in Libya home.

On the other side, Badra Gaaloul, director of the International Center for Strategic, Military and Security Studies, told Al-Monitor that the children’s return to Tunisia poses a threat to national security because they hate the state, whom they blame for their separation from their parents. She warned of their potential attempts to take revenge.

Gaaloul added that Tunisia is ill equipped to receive and care for them. The country is not capable of integrating them into society, especially those over the age of eight years, she said. 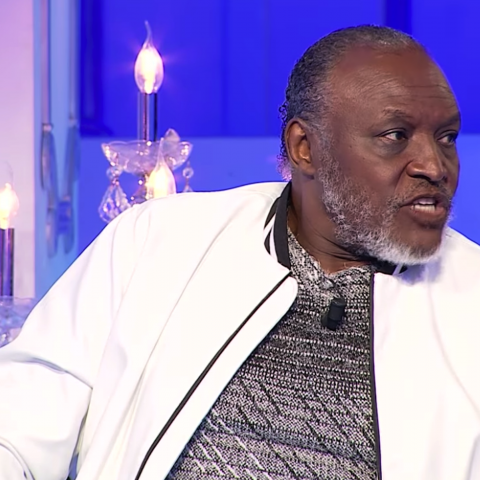 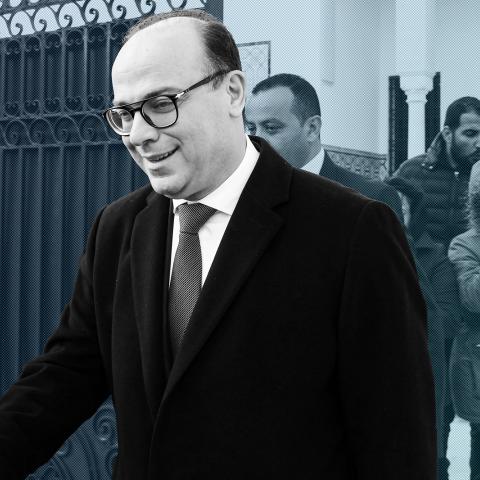